Home News Drew Barrymore & Ex Will Kopelman Reunite To Take Their Daughters To... 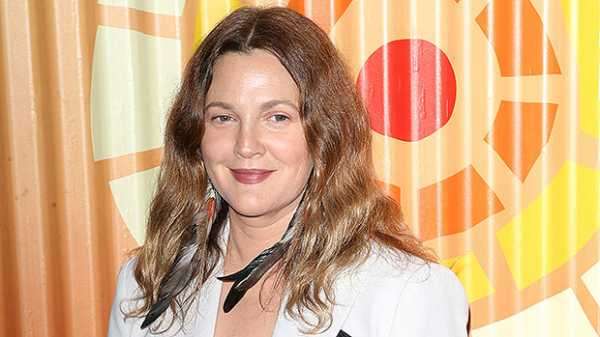 All in the family! Drew Barrymore proved there’s no bad blood between her and her ex, as they reunited to take their daughters to see ‘Hamilton’.

Drew Barrymore, 46, was all smiles while out for a night out with the family. On September 15, the actress reunited with her ex-husband Will Kopelman, 43, to see the Broadway sensation, Hamilton, with their two daughters Olive, 8, and Frankie, 7. They also brought along his new wife, Vogue Director Alexandra Michler, and the blended family looked happy as ever in the newly released photos, which you can see here!

The Drew Barrymore Show host recently revealed she lost 20-pounds and looked as chic as ever while wearing a long navy coat and a crisp white blouse paired with black heeled boots as she led her daughter Frankie, seven, by the hand. Frankie appeared to match her mum, by opting for a navy ensemble as well. Drew Barrymore recently reunited with her ex-huband to take their daughters to see ‘Hamilton’. (Broadimage/Shutterstock)

Alexandra shared hand-holding duties for the outing as she held Olive’s hand while walking. Wearing a long orange maxi dress with cap sleeves, a ruched top, and a long skirt, it appears as if the fashionista put her styling tips to good use for the show. The blended family looked as happy as can be while out on the town with the children.

Drew Barrymore Through The Years — See Photos Of The Star's Transformation

Drew and Will married in 2012 and went their separate ways in April 2016. While she admittedly took their divorce ‘really hard,’ the actress was really ‘happy’ when Will and Alexandra announced their engagement and even called the fashion editor “wonderful.” “I’m happy to say he just got engaged to this wonderful woman named Allie, who I am probably president of her fan club,” she said during a stop on The Howard Stern Show in February. “The #NoEvilStepmother is the greatest blessing I could have hoped for. She is just so wonderful. I want him to be happy.”

Will isn’t the only person she wants to be happy. Her daughters, of course, mean the world to the star and while she is notoriously private when it comes to her children, during an October 2020 appearance on Sunday’s Today with Willie Geist, per Entertainment Tonight, Drew opened up to discuss her thoughts on having a blended family. “[the] good news is that his family and I sort of made the most important choice to be so together and united and connected. That’s I guess what they call family.” 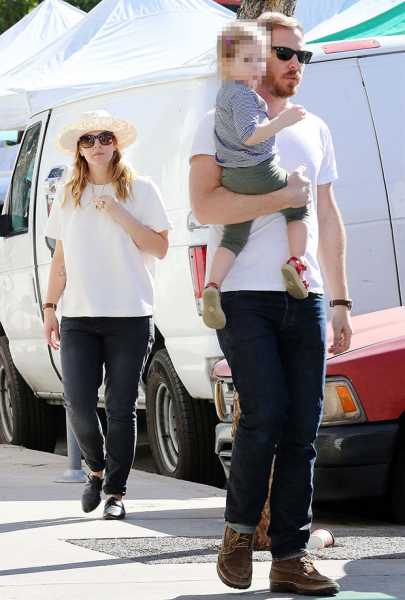 Drew and Will married in 2012 but divorced in 2016. The two have two daughters and have remained close after their divorce. (Broadimage/Shutterstock)

“I know from not growing up with any family whatsoever that that was the last thing I wanted to do for my daughters. I think that’s why I took it so hard,” she admitted. “It was like, ugh, the ultimate promise I wanted to make with you and for you was to have this amazing family, and I found them, and there’s something not working that isn’t livable. How tragic is that?”

All in all the “Charlie’s Angels” star was pleased that her daughters are “really cool with things,” with how they’ve handled the divorce. “It’s amazing that my kids and I are happy because there’s been a lot of times I really did question like would we be happy, and we are. So that chokes me up. My girls are happy. I’m happy.”