The April 3 episode of ‘Sydney to the Max’ will feature the new song ‘Find My Own Way.’ HL has an EXCLUSIVE behind-the-scenes video of Ruth Righi talking about the empowering song.

Get ready because your favorite new song is about to be “Find My Own Way.” The April 3 episode of Sydney To The Max features Sydney entering a songwriting contest. She is named one of the five finalists who get to perform their song for pop star Ricky Angelo! The only catch, the producers want to make drastic changes to her song. In the episode, Sydney performs the song “Find My Own Way.”

“The song ‘Find My Own Way’ is about just being true to yourself and finding your own way in the world and what you want to be,” Ruth Righi says in our EXCLUSIVE preview. Ruth talks about her favorite line in the song, “I can tell I’m on the verge of something great…” Ruth says this is Sydney “realizing that she can do something big and she just needs to believe in herself to do it.”

“Find My Own Way” is an inspiring track that everyone should listen to. Ruth reveals that she hopes “fans and viewers will take away from the episode that they’re unique and they’re important and that they should do what they love and not listen to what people say that they should do if it’s not what they truly feel inside.” 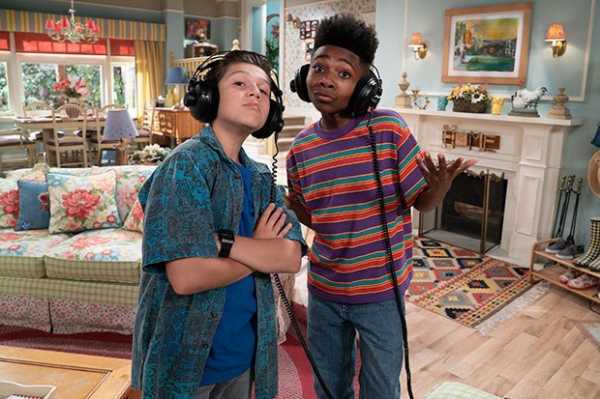 Sydney’s songwriting dreams remind her dad Max of when he and his best friend Leo (Jackson Dollinger and Christian J. Simon) tried to form an after school rap club so they could listen to their favorite artists and practice their MC skills. (Courtesy of Disney Channel)

Ruth got her start in Broadway’s hit musical School of Rock so seeing her perform again is an amazing treat. Nick Luke also guest stars in the episode as Ricky Angelo. Sydney to the Max airs Fridays at 8 p.m. on Disney Channel. 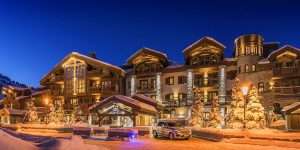 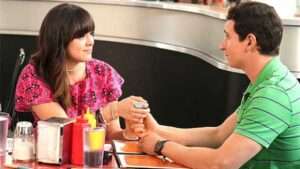 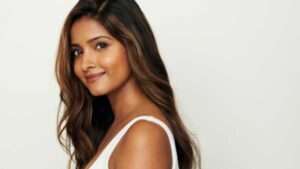