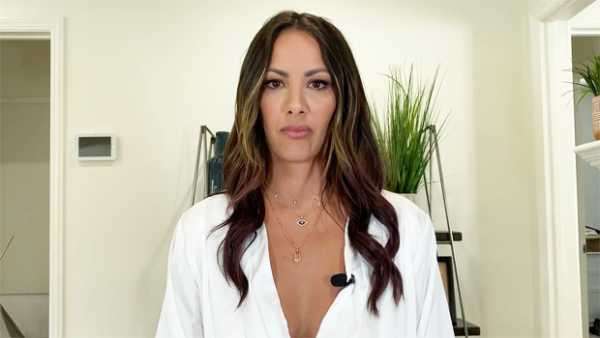 Kristen Doute may have gotten fired from ‘Vanderpump Rules’ in June 2020, but she EXCLUSIVELY revealed she still has high hopes for an eventual reality TV return.

Kristen Doute, 37, told HollywoodLife EXCLUSIVELY that she’ll always be “an entertainer at heart,” so she truly hopes she’ll return to everyone’s TV screens one day. Even if that comes as a result of Vanderpump Rules getting cancelled. The former Bravo star, who’s promoting her new book (He’s Driving You Crazy) about her past and present relationships, told us she selfishly hopes the show ends after eight seasons so she and her former co-stars can do another TV project “together”.

It’s a BABY BOY!!!! ? @mrjaxtaylor you did something right when you snagged @brittany and God threw you a bone. ? WE LOVE YOU GUYS!

“I was acting before Vanderpump Rules happened,” she explained when we asked if she’d ever return to TV, following her firing in June 2020. “I’m so grateful that Vanderpump Rules happened. I hope that they get a next season, but in my heart of hearts I [also] don’t so that we can all do something together, but yes, if it’s not that… I don’t know what genre, I don’t know what platform at this point, but I loved what we did for almost a decade and I would do it again in a heartbeat.”

Kristen, who also has a successful clothing line titled James Mae, was fired from Vanderpump Rules along with her former best friend Stassi Schroeder earlier this summer, after former cast member Faith Stowers claimed they took racist actions against her.

Following her firing, Kristen apologized on social media, which you can see above, and she has since been spending a lot of time with her former co-stars. Most recently, she was pictured at Jax Taylor and Brittany Cartwright‘s baby gender reveal party.

At this time, Bravo has yet to renew Vanderpump Rules, which first premiered in 2013, for a potential ninth season. 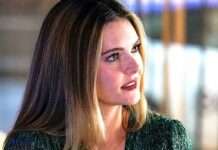 ‘The Bold Type’ Preview: Sutton Gets A Call From Richard While At Therapy 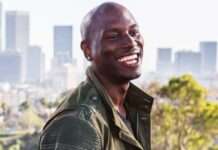 Tyrese Admits More ‘Fast & Furious’ Spinoffs Are ‘Inevitable’: The Goal Is To ‘Keep It Going’ 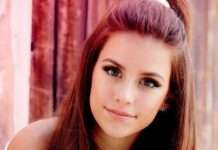 Madisyn Shipman Learns She Can Be Strong ‘With Or Without A Relationship’ In Debut Single, ‘Flying Solo’