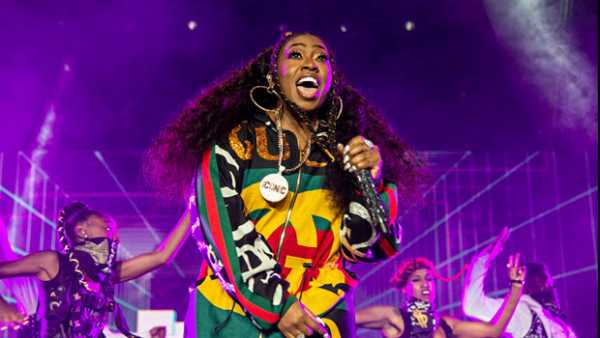 Missy Elliott is back to her ‘short hair days,’ reminding us of the hairstyles she used to rock throughout the ’90s and 2000’s! Check out the new do’, cut by the same hairstylist who has worked with Megan Thee Stallion.

Missy Elliott, 49, gave us major nostalgia for when the Grammy-winning rapper broke into the music scene in the ’90s. On Sept. 24, the “Work It” rapper indeed worked it after debuting her pixie haircut in an Instagram video. Missy was feeling herself as she showed off her new haircut in a gold baroque print shirt and mesh jacket while Drake’s new hit, “Laugh Now Cry Later,” played in the background.

Famed hairstylist Kellon Deryck, who has worked with famous names like Megan Thee Stallion and Teyana Taylor, gave Missy this chic haircut. Missy had mixed feelings about the dramatic change, however — although we love it! “Welp back to my short hair days,” Missy captioned the video, and even added a distressed face emoji. This new hairstyle is temporary, however. “Just for a lil bit,” she added in the caption. 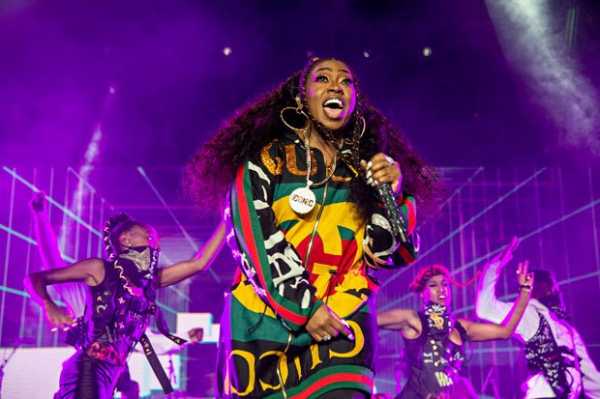 Before: Missy Elliott with her long hair during a performance at the 2018 Essence Festival in New Orleans. (Photo Credit: AP Images)

We remember Missy’s “short hair days” when she dropped her debut studio album Supa Dupa Fly in 1997. The hip-hop artist had a slightly longer pixie haircut on the album’s cover! Missy then rocked a spikier pixie cut, reminiscent of the trends of the early 2000’s, for the cover of her 2001 album Miss E…So Addictive. She had a similar style for her 2001 music video “Get Ur Freak On,” which Missy even shared a throwback clip of in May (see below). 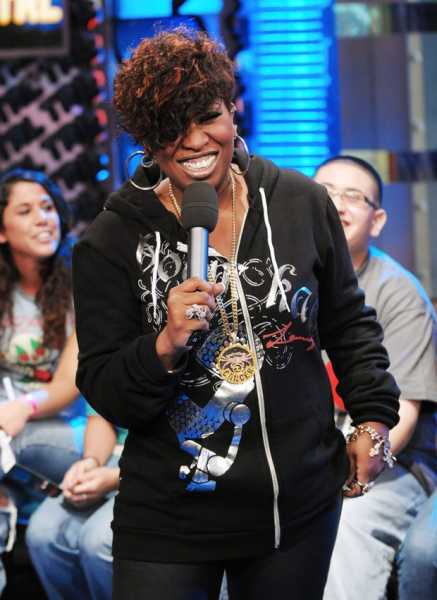 Missy has seemed to prefer longer hair as of late, though. In recent Instagram posts, Missy has often wore box braids or her natural hair, which reached her shoulders in a video shared in August. She also wore long curls for her new music video “Cool Off,” which dropped in April!

2020 has been the year of hair makeovers, perhaps because quarantining for so long has inspired celebrities to take more risks. Modern Family star Ariel Winter parted ways with her blonde hair and was seen with cotton candy pink hair on Sept. 22, while Ayesha Curry also chopped off her long hair (like Missy) for a sleek bob. You can check out even more major hair transformations from 2020, here. 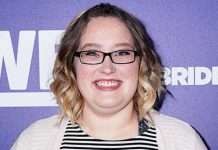 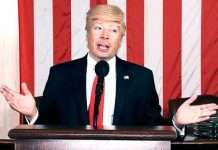 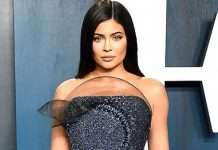