Home News Wendy Williams: Why She Wants Brad Pitt & Jennifer Aniston Back Together... 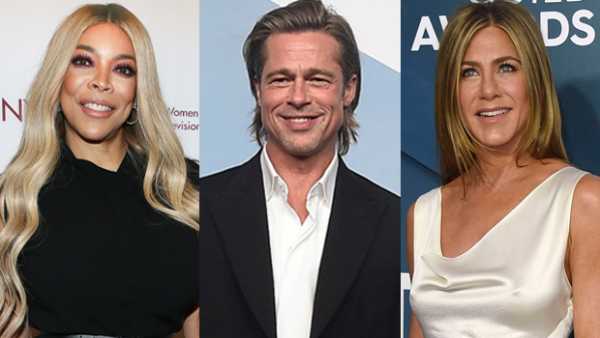 Brad Pitt and Jennifer Aniston’s sweet embrace at the SAG Awards had Wendy Williams in her feelings. She pled her case as to why the exes, who divorced in 2005, should get back together. And, she also revealed why they shouldn’t!

Wendy Williams has weighed in on the longstanding debate about whether or not Brad Pitt and Jennifer Aniston should rekindle their early 2000’s romance. The buzz was at an all-time high after cameras caught Brad and Jen sharing a cute moment together at the SAG Awards on Sunday night, January 19. The friendly exes were all smiles while backstage, as seen in new photos. In other snaps, Brad held onto Jen’s wrist while she placed her hand on his chest.

“Look at him hold her wrist delicately but knowingly, and look at her,” Wendy gushed on her January 20 show while recapping the awards show. “In my mind, these two have hooked up multiple times even though he’s not officially divorced. I do want them to get back together,” Wendy  declared — just like she did after news that Brad attended Jen’s holiday party at her Beverly Hills home back in December.

Nonetheless, the host went on to explain that some Wendy Show staffers weren’t in favor of a reconciliation between Brad and Jen, because of their tumultuous past. In honor of Martin Luther King Day, Wendy encouraged compassion. “People do bad and then they grow up, and sometimes there’s room for forgiveness,” she said, noting, “Isn’t that Dr. King’s thing? — OK! Let’s keep in in perspective.”

Since she must “report the news,” Wendy also discussed opposing opinions as to why Brad and Jen shouldn’t give love another try.

“Do I think that hey hook up now and again, yes. Do I think that they care to get back together? I don’t think that she cares to get back with him,” Wendy admitted. Why? — “All them kids,” she said about Brad’s six children, all of whom he shares with his most current ex, Angelina Jolie. “And, you cheated on me in front of all of us and embarrassed me with that, and yourself too,” she added of Brad’s infidelity with Angelina, which led to his 2005 divorce with Jen.

Fans may recall that Brad and Jen married in July 2000. The pair divorced in October 2005, after Brad fell for Angelina while filming their romantic action film, Mr. & Mrs. Smith, in which they played lovers. Brad and Angie went on to have a whirlwind romance, and eventually married in 2014.

However, their union came to an end in September 2016 after a some sort of altercation aboard a private plane with the family, which involved their eldest son, Maddix Jolie-Pitt, 18. Brad and Angelina’s divorce has not yet been finalized.

Following Brad and Angie’s messy split and subsequent custody battle, Jennifer also went through a breakup of her own. The actress and husband, Justin Theroux announced their split in February 2018 after more than two years of marriage and nearly seven years together. Nonetheless, they’ve remained close friends and have admitted that their split came with zero hostility. 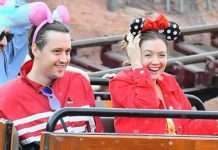 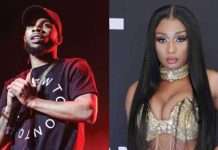 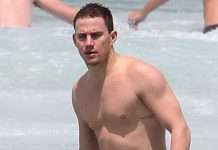