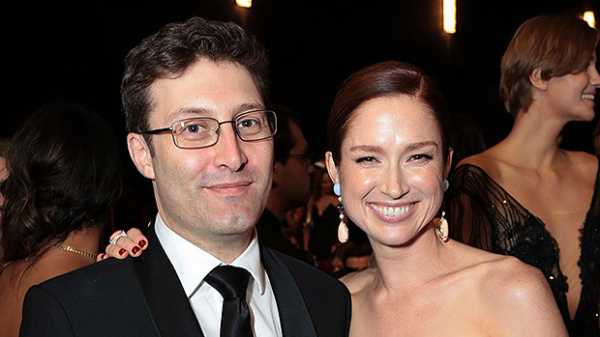 Ellie Kemper isn’t the only comic in her household. The 41-year-old actress, who is best know for starring in the hilarious sitcoms The Office and Unbreakable Kimmy Schmidt, is married to Michael Koman, a fellow comedian and television writer and producer. Ellie and Michael have been married for nearly a decade, and together they have two children. And given that both stars are comedians, it’s safe to say that their relationship is a hilarious one.

While Ellie is a familiar face in Hollywood, her husband is a bit more of an enigma. Here is everything you need to know about Michael Koman.

How Did Ellie & Michael Meet? 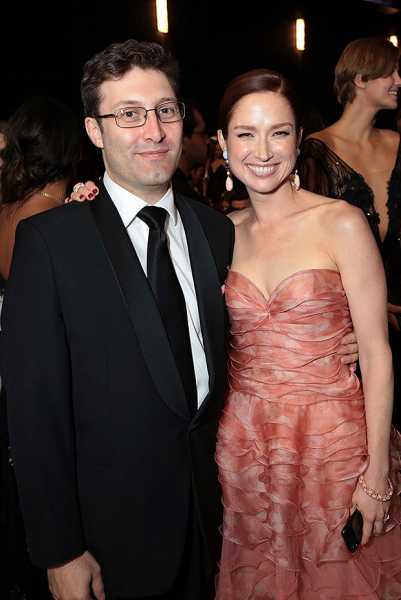 Michael’s job as a writer for Late Night with Conan O’Brien is the reason he met his wife. He worked on the late-night talk show between 2001 and 2008, and during that time period while backstage he met Ellie, who was both a staff intern and regular performer for the show. Ellie reflected on their introductions during a 2015 interview with Vanity Fair, telling the publication, “I was an old intern, and he was a young writer. There was a part of me that was like ‘No time for love! I have to focus on my career!’ ” Ellie said that the two had a conversation about being a couple, which caused them not to speak for two months. But when Michael called into work sick, she decided to reach out. “Let’s be honest. I think he probably had a sore throat,” she told Vanity Fair. “But it prompted me to call.”

Celeb Couples Who Are Stronger Than Ever In Quarantine — PICS

When Did Ellie & Michael Get Married? 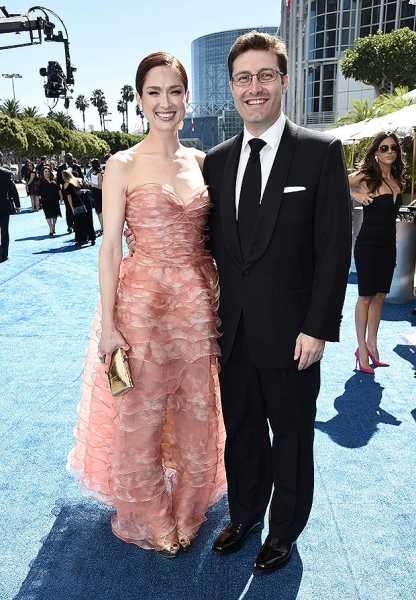 Ellie and Michael tied the knot on July 7, 2012 at New York’s Church of the Blessed Sacrament, seven months after they got engaged. Ellie’s Bridesmaids co-stars Rose Byrne and Kristen Wiig both attended. Ahead of the wedding, Ellie told Us Weekly that while she thought she was “going to be laid-back about everything,” she ended up being “bossy and commanding” about all thing related to her nuptials. “Especially with Michael, my fiance, I’ve been like, ‘Why don’t you contribute?’ ” she told the publication with a laugh. “So then he contributes an idea and I’m like, ‘That is a terrible idea! Stop contributing!’ ” Ellie jokingly added.

Do Ellie & Michael Have Kids? 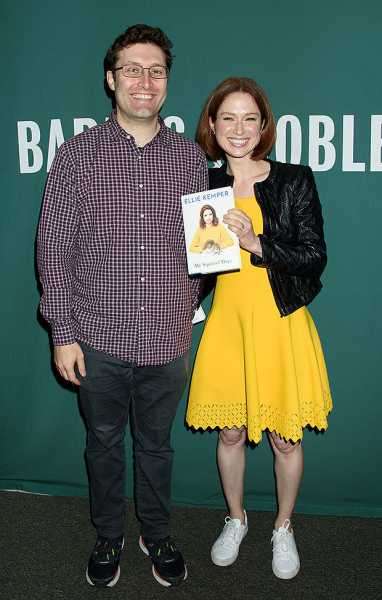 Ellie and Michael are proud parents to two sons: James Miller Koman, who was born in July 2016, and Matthew Koman, who was born in September 2019. Ellie shared the news of her second child’s birth on Instagram a month after his arrival, sharing a photo of an adorable mother-son selfie. “He has inherited his dad’s brown hair and his mom’s desire to be carried around all day in a baby sling. He’s a good boy,” Ellie said about Matthew.

In May 2021, Ellie appeared on The Ellen DeGeneres Show and shared a bit about life at home as a mom, and revealed that then-1-year-old Matthew had started talking! “He says, ‘No thanks,’ all the time. I feel like I should get a medal because I’ve raised him to be so polite. Isn’t that cute?” Ellie shared. 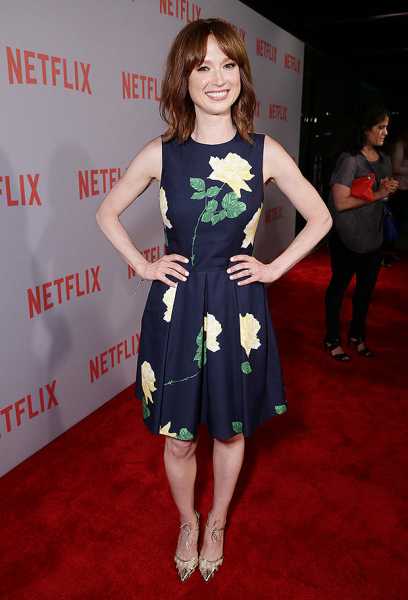 Ellie and Michael have been married for over 9 years now, and it’s been such a blissful journey for the two comedians. Ellie has never been too shy from showing off her love for her hubby on social media. On Valentine’s Day in Feb. 2021, the actress shared a cute selfie of the couple with big smiles on their faces in the back of a taxi. And back in July 2020, Ellie marked the couple’s eighth wedding anniversary with a snapshot from their special day. Of course, she cracked a joke in the message alongside the throwback pic. “Happy 8-Year Anniversary to me!!! And to my husband, who still might not realize we got married that day,” Ellie said.