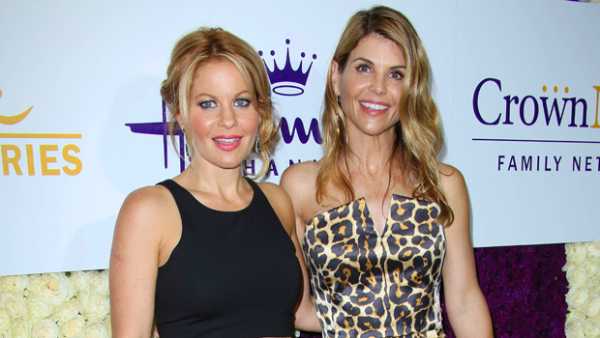 Lori Loughlin is doing “good” following her two-month prison stint in the college admissions scandal. The 56-year-old actress, known for her role as Aunt Becky, has been communicating via group chat with her former Full House co-star Candace Cameron-Bure, 45, and the rest of their fellow cast members. Lori completed her prison sentence in Dec. 2020 after serving time at the Federal Correctional Institution in Dublin, CA following her guilty plea to conspiracy to commit wire and mail fraud.

“The Full House group chat is, like, it’s the OGs: John [Stamos], Bob [Saget], Dave [Coulier], Lori. The only one that’s on both is Scott Weinger — oh, and Jodie [Sweetin] and Andrea [Barber], of course,” Cameron told Us Weekly. While adding that Bob “talks the most” in the chat, the Emmy-nominated actress added that Lori is doing “good” following her involvement in the college admissions scandal. “I’ve talked to Lori many times [since her release from prison],” Cameron said on Daily Blast Live on May 11. The Hallmark star added, “And she’s doing well.” Following her involvement, Lori exited the final season of Fuller House. But her special friend Cameron made sure to include her in the celebration of the one-year anniversary of wrapping production on the Netflix sequel series to Full House.

Among her Instagram throwbacks to mark the occasion, Cameron shared a note which she later confirmed was written by Lori. “Dearest Candace, Congratulations on a great run! Have a fabulous last week. I love you and miss you,” the note read. 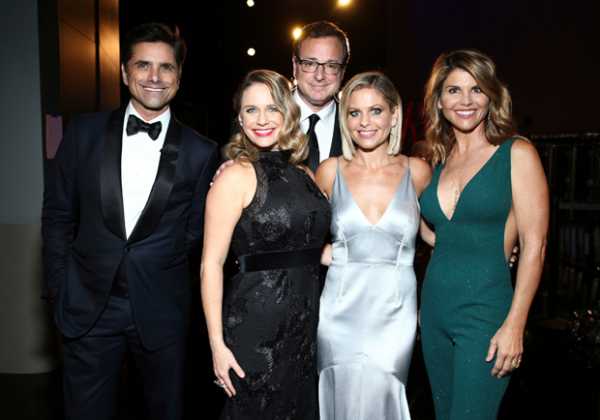 Lori and her husband, fashion designer Mossimo Giannulli, 56, were both been charged with fraud, money laundering conspiracy, and bribery in the FBI’s college admissions scandal for allegedly paying $500,000 to get their daughters, Isabella, 22, and Olivia Jade, 21, into USC. Mossimo was sentenced to five months in prison which he served at Federal Correctional Institution in Lompoc, CA, and was released in early April 2021. 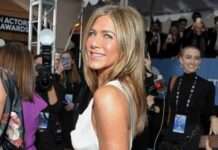 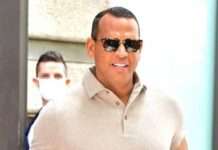 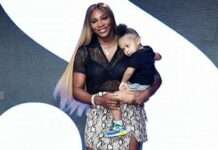