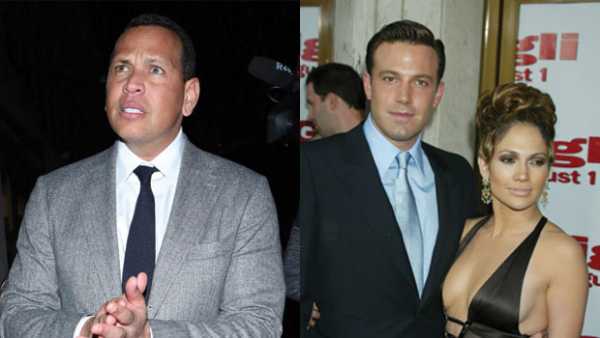 After the end of their four year romance, Alex Rodriguez seems to be dissing how Jennifer Lopez has reunited with her ex fiance Ben Affleck for a romantic Montana getaway.

Alex Rodriguez‘s ego had to have taken a bit of beating when just three weeks after he and Jennifer Lopez announced they were ending their four year relationship, she was photographed on a romantic getaway in Montana with former fiance Ben Affleck, 48. Alex has now taken a thinly veiled swipe at the couple, especially the handsome old flame back in J.Lo’s life after 17 years apart. A-Rod was asked about the resurrection of Bennifer while heading into a Miami restaurant on May 11, in the first sighting of the former MLB slugger since the world learned of Ben and Jen’s romantic week long trip. He simply said, “Go Yankees,” Page Six reports.

While that might not seem like a hard core outward diss, it definitely was some shade at major Boston Red Sox fan Ben. The Yankees and the Red Sox have one of the most storied and heated rivalries in all of Major League Baseball history. And while Alex retired a Yankee after 12 seasons, his “Go Yankees” being his only reply about Ben and Jen definitely comes across as some shade at the Red Sox loving Justice League star. 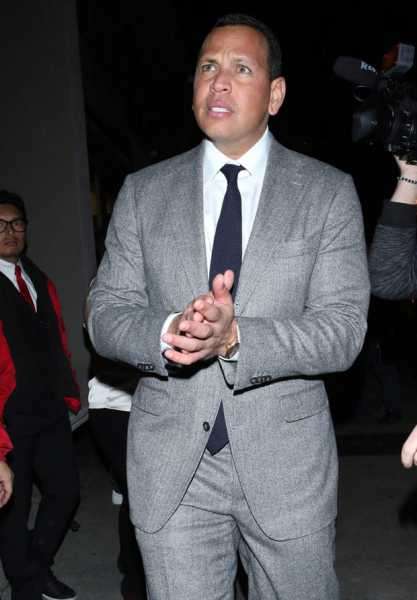 The diss comes as reports have surfaced that Ben had got back in contact with his former fiancee while she was in the Dominican Republic filming her new movie Shotgun Wedding. At that point there had been chatter of trouble in A-Rod and J.Lo’s relationship, before Page Six reported on Mar. 12 that the two had split. Even though in a statement the following day, the pair said they were still together, but “working through some things.”

Ben Affleck and Jennifer Lopez seen at the Aug. 2003 ‘Gigli’ premiere. ‘Bennifer’ was one of the most glamorous and high profile couples of the early aughts. 17 years after their split, the two have reunited. Photo credit: Shutterstock.

Ben reportedly began “flooding” Jennifer’s e-mails as far back as Feb. 2021, with the tone going beyond friendly and being “more loving and longing for Jen,” TMZ reported on May 11. The two reportedly corresponded throughout the duration of her film’s shoot, which wrapped in April. The site says that it helped give “context” to how Ben and Jen were photographed together in L.A. on Apr. 29, so soon after she and Alex had announced their split two weeks prior on Apr. 15.

Bennifer 2.0 has at least one celebrity fan in Ben’s best friend Matt Damon. The 50-year-old actor appeared on the Today Show on May 11 and was asked about the pair’s rekindled romance. “There’s not enough liquor in the world for you to get me to say something about that,” Matt joked, before revealing, “I love them both. I hope it’s true. That would be awesome.” 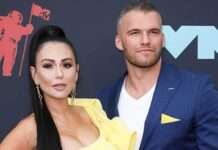 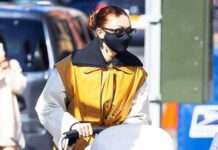