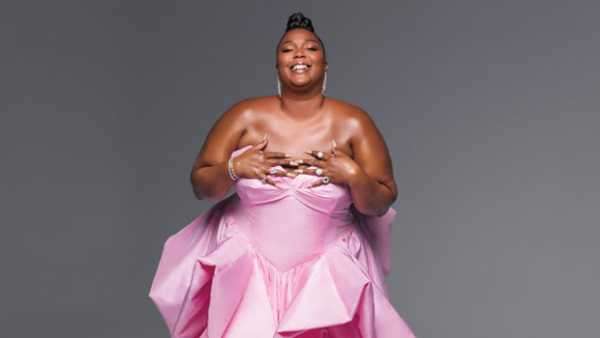 ‘Vogue’s October cover star is Lizzo, and she looks absolutely amazing in various dresses for her shoot.

Lizzo looks like an actual bombshell on her new Vogue cover! The singer participated in a photo shoot for the high-profile magazine, and she wore a number of different looks for the photographs. In a series of gowns, Lizzo looks as glamorous as Marilyn Monroe, striking a number of gorgeous poses and showing off the amazing, high-fashion looks. 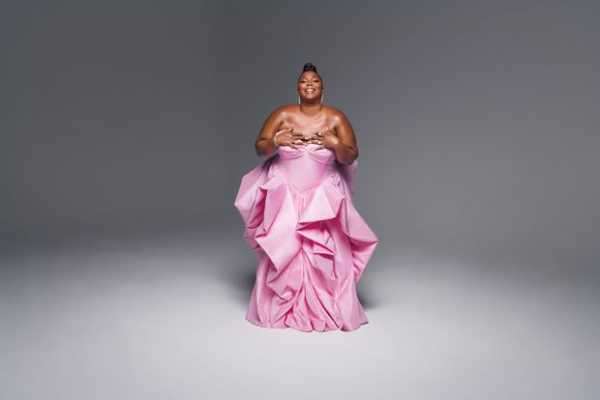 Lizzo looks stunning in a pink dress for her ‘Vogue’ shoot. (Hype Williams)

For one look, Lizzo wore a pink, strapless dress, which featured a ruffled and layered bottom half. She playfully posed with her hands on her chest and leaned forward with a smile during the shoot. To complete the look, her hair was in an updo and she wore dangling earrings. As always, Lizzo looked cool, confident and stunning! 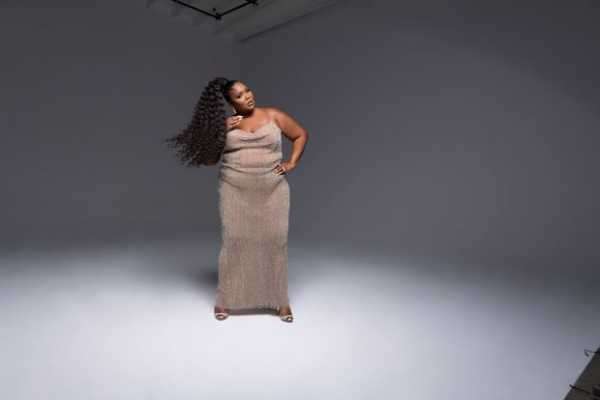 For another portion of the shoot, the singer wore a curve-hugging, sparkling gown, which featured thin spaghetti straps. She completed the look with open-toed shoes, and had her hair pulled back into a tight ponytail. Her long extensions were crimped in a curly style, and she struck a fierce pose while showing off the sexy ensemble. 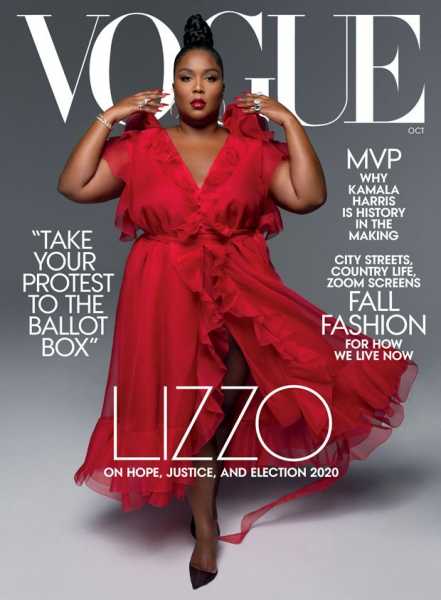 Lizzo is ravishing in red for her ‘Vogue’ cover. (Hype Williams)

The cover may be the most gorgeous shot of all, though. Lizzo wore a red dress, which was held together by a belt across her midsection. A thigh-high slit went right up the center, and she wore pointy-toed black heels to go with the outfit. Once again, her hair was slicked back into a tight bun. She was dripping in diamonds on her hands, and also had a pop of red lipstick to go with the gown. 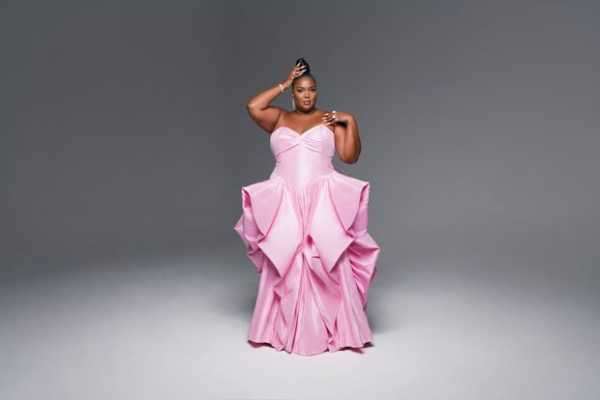 Lizzo is pretty in pink for her ‘Vogue’ shoot. (Hype Williams)

In her interview with Vogue, Lizzo opened up about the criticism of her body, and explained why she’s veering away from referring to herself as ‘body positive‘ these days. “It’s commercialized,” she said. “Now, you look at the hashtag ‘body positive’, and you see smaller-framed girls, curvier girls, lotta white girls. And I feel no ways about that, because inclusivity is what my message is always about — I’m glad this conversation is being included in the mainstream narrative. What I don’t like is how the people that this term was created for are not benefiting from it. Girls with back fat, girls with bellies that hang, girls with thighs that aren’t separated — that overlap — girls with stretch marks. You know, girls who are in the 18-plus club. They need to be benefiting from the…mainstream effect of body positivity now.”

She added that she likes to refer to her goal as ‘body normative’ instead. “I want to normalize my body,” she insisted. “And not just be like, ‘Ooh, look at this cool movement, being fat is body positive.’ No, being fat is normal. I think now, I owe it to the people who started this to not just stop here. We have to make people uncomfortable again, so that we can continue to change. Change is always uncomfortable, right?” 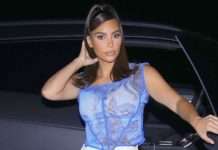 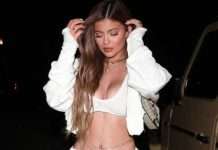 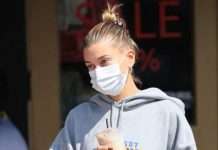