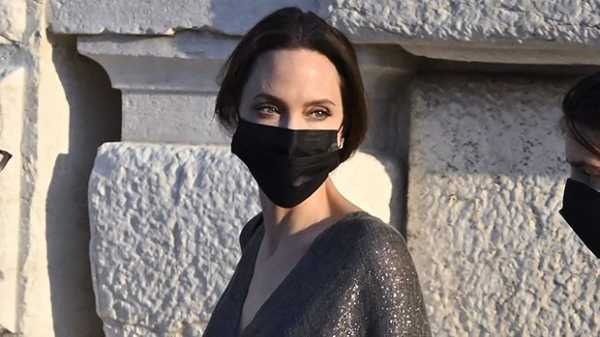 Angelina Jolie stunned in a dazzling maxi dress while venturing through Venice, Italy via boat ride. See the photos.

Angelina Jolie, 46, looked like a style icon while out and about in Venice, Italy on Friday, July 30. The Maleficent actress was dressed in a gorgeous sparkly maxi dress when she was spotted touring the iconic Italian city. Angelina, who also sported a black mask amid the ongoing pandemic, could be seen delicately stepping into a water taxi, which are famously used in Venice. She was joined by several adult companions for the excursion. 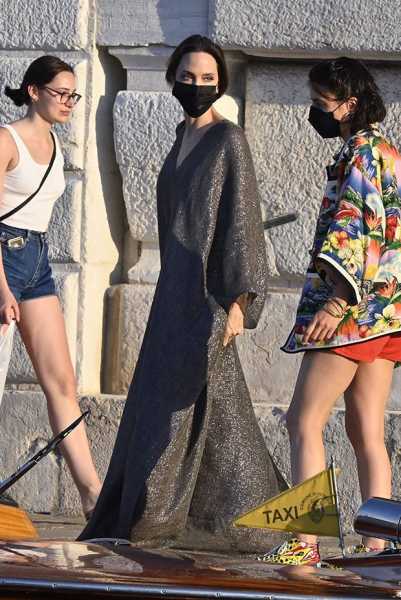 Angelina’s outing in Venice comes after the star enjoyed a getaway to Paris with four of her children: Zahara Jolie-Pitt, 16, Shiloh Jolie-Pitt, 15, Pax Jolie-Pitt, 17, and Knox Jolie-Pitt, 13. The family of five was seen together on July 23 while heading to dinner at a restaurant near the Eiffel Tower. Angelina looked stunning for that occasion as well: she rocked a black wrap dress with matching, pointy pumps and a dark green face mask. 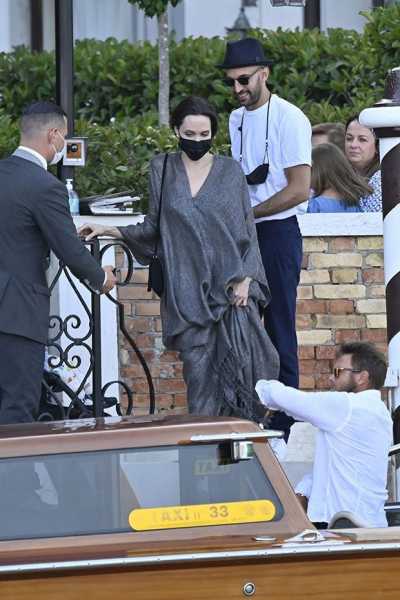 The Oscar winner is also mom to Vivienne, 13, and Maddox, 19. She shares all six kids with ex Brad Pitt, 57, and, as fans know, the two actors have been embroiled in a gnarly custody battle for years. In May, Judge John Ouderkirk, the judge who married the pair in 2014, tentatively granted the Brad joint custody of the kids minus Maddox, who is legally an adult and no longer subject to the custody battle.

But Angelina was intent on fighting that decision, and even turned to California’s Second District Court of Appeal to have Ouderkirk removed. Her efforts ultimately paid off, as a panel of three appellate judges reversed a previous court’s ruling on July 23 and disqualified Judge Ouderkirk from serving as a temporary judge in the case. Brad’s spokesperson responded to the legal development, telling HollywoodLife in a statement, “The appeals court ruling was based on a technical procedural issue, but the facts haven’t changed. There is an extraordinary amount of factual evidence which led the judge – and the many experts who testified – to reach their clear conclusion about what is in the children’s best interests.”

Brad and Angelina, infamously known as “Brangelina,” got together in 2005 and married in Aug. 2014. But two years later, the couple split and Angelina filed for divorce. While the divorce is still ongoing, they were granted legally single in April 2019. 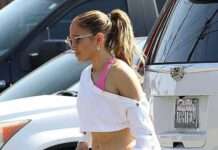 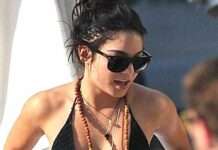 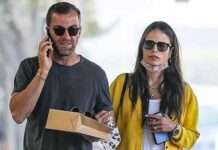