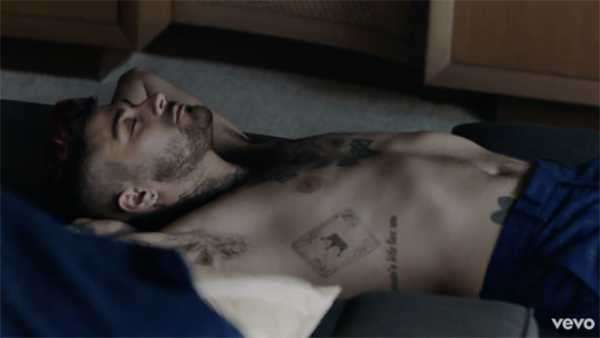 It seems a baby isn’t the only thing Zayn Malik is putting out this year. Gigi Hadid’s better half just made things ‘Better’ with a new song and music video in which Zayn stripped down in both his lyrics and visuals.

It’s a big week for Zayn Malik. The 27-year-old singer became a dad after Gigi Hadid gave birth to their daughter. Now, Zayn has released his first new solo music in forever. It doesn’t get any “better” than this – oh, wait. It does. Because along with his new song “Better,” Zayn released a music video for the track on Sept. 25. Just like the lyrics to the song — in which Zayn professes his “love” for his special someone (AKA, Gigi) — the music video is just as intimate, showing Zayn wandering around a midcentury modern home shirtless before suiting up. 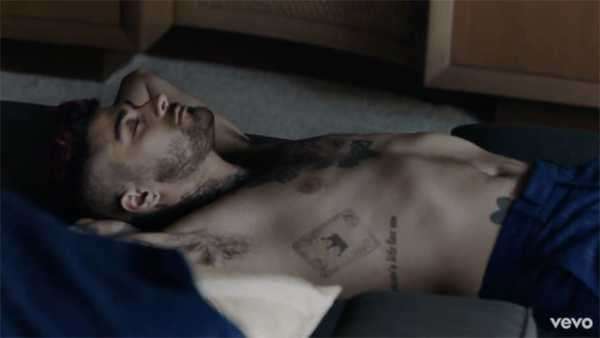 Zayn first hinted that new music was on the way on Sept. 11. “Got some stuff to show ya soon!” Zayn captioned a photo of him posing with his bare back to the camera. A man wearing a PPE mask was seen in the background of the shot, and many suspected that this photo was taken during a music video shoot. 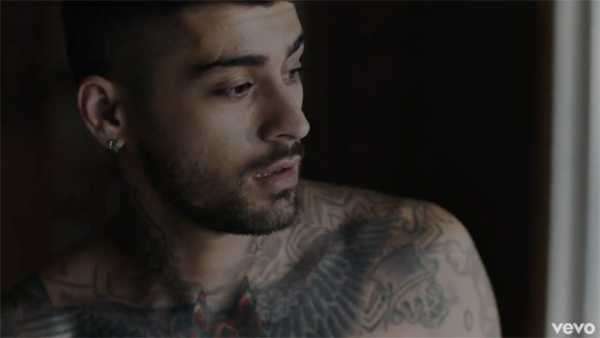 “Better” is the first real solo Zayn track since he put out his sophomore album, Icarus Falls, in 2018. The 27-track project received mixed reviews, with Rolling Stone calling it “a too-long album that loses Malik’s charm in all the ideas it tries to get across.” The album produced six singles: “Let Me,” “Entertainer,” “Sour Diesel,” “Too Much” featuring Timbaland, “Fingers,” and “No Candle No Light” featuring Nicki Minaj. A trio of promotional singles – “Rainberry,” “Good Years,” “There You Are” – were also released. None matched the commercial success of tracks like “Pillowtalk” or his collaboration with Taylor Swift, “I Don’t Wanna Live Forever.”

Since Icarus Falls, Zayn has kept a low profile. He appeared on a remix of Shaed’s “Trampoline,” paired up with Sabrina Claudio for “Rumors,” joined R3h4b and Jungleboi for “Flames,” and sang “A Whole New World” with Zhavia Ward for the 2019 live-action remake of Disney’s Aladdin. Other than that handful of music, things have been kind of low key for Zayn…except for the fact that he and Gigi, 25, just became parents. 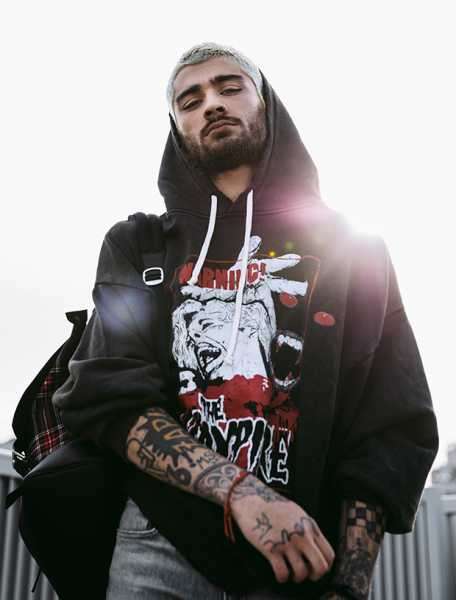 “Our baby girl is here, healthy & beautiful,” Zayn tweeted on Sept. 23. “to try put into words how I am feeling right now would be an impossible task. The love i feel for this tiny human is beyond my understanding. Grateful to know her, proud to call her mine, & thankful for the life we will have together.” Gigi later shared that their daughter arrived “this weekend” and that she’s “already changed our world.”

Gigi first confirmed that she and Zayn were starting a family during an April episode of The Tonight Show. “Obviously, we wished we could have announced it on our own terms, but we’re very excited and happy and grateful for everyone’s well wishes and support,” said the model. Since then, she has spent quarantine with Zayn, first at a family farm in Pennsylvania before relocating to their apartment in New York City.

It should be noted that 2020 marked the 10th anniversary of One Direction. The COVID-19 pandemic seemingly deflated any plans for a major celebration. Instead, the band celebrated fans with a special anniversary video. When Zayn didn’t celebrate the 1D anniversary on social media, fans expressed their disappointment. Despite this apparent snub, Louis Tomlinson “liked” Zayn’s post about his daughter’s birth, giving Directioners hope for a possible reconciliation. 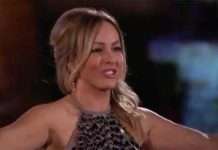 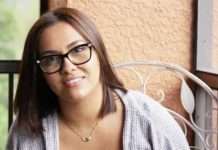 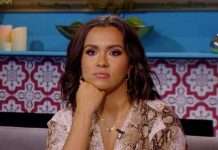