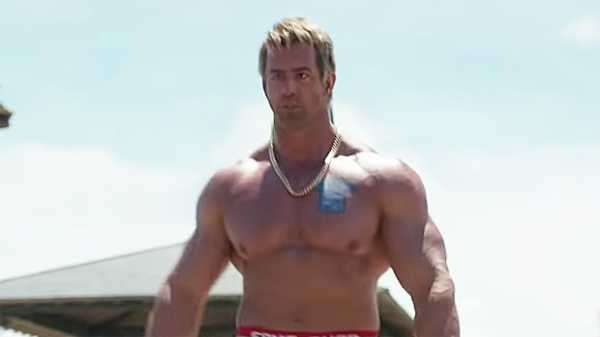 Ryan Reynolds has taken on his biggest role yet — literally. The actor, 44, looks bizarrely jacked in a new clip to promote his upcoming comedy action film Free Guy, out August 13. The film follows a bank teller named Guy (Ryan) who discovers he’s a background character in a video game that will soon go offline.

The actor presumably takes on multiple roles in the film, as the clip shows two Ryans: Guy, and an incredibly ripped Dude, a blonde-haired giant with abs that evoke a cross between Dwayne Johnson and The Hulk. After he knocks the wind out of Guy, Dude offers a confessional.

“Am I role a model? I don’t know. I mean, I do know that you hear about actors complaining about how hard their movie workouts are — and I’ll tell you, I don’t have time for that,” he says. “I’ve been at this one week and I gotta tell you, it’s coming in nicely.” Ripped Ryan begins each day with a “protein bomb” made “exclusively of human muscle” that is “completely organic” and “illegal.”

While he’s unable to fit into his Deadpool suit now, “life is about growth,” he says in the clip. He then referenced wife Blake Lively and said, “I actually fathered our youngest daughter when I was this muscular. The child was born full grown and wearing shoes, which was weird for Blake.” 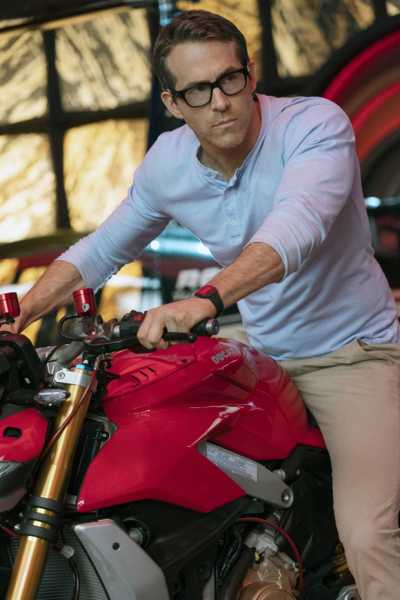 The Shawn Levy-directed film also stars Jodie Comer, Taika Waititi, and Joe Keery. In an interview with Collider in July, Ryan discussed the film’s The Truman Show influences. “The fish bowl idea is an integral part of the DNA of this movie,” he said. “The Truman Show is as much a part of this movie as E.T. and Back to the Future, and all of that wish fulfillment, Amblin type of entertainment that came out in the ‘80s and ‘90s, which I was weaned on and I think is something that we don’t really have in cinema as much.”

“Wish fulfillment is an important part of life,” he added. “Wish fulfillment is such a huge of our DNA and our makeup. So, those elements were super important to me. The Truman Show really was a hallmark movie. In terms of it being next level and really taking an idea to a different place, I thought that did such a beautiful job.” 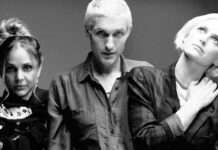