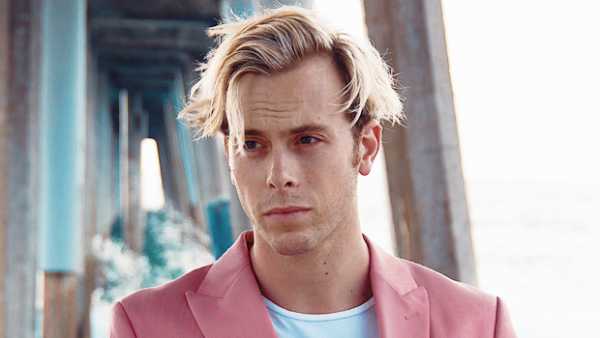 The price of being famous might be too high, according to Riker and the Beachcombers. Riker Lynch dishes about ‘She Wants To Be Famous,’ while revealing EXCLUSIVELY to us an R5 Easter egg on the track!

With R5 in his rearview, Riker Lynch is headed towards the beach. With his new band, Riker and the Beachcombers, the 27-year-old looks to bring “trop-rock” to 2019. His new band is, simply put, a rockin’ beach party, with sun-drenched vibes that invoke the smell of ocean waves, suntan lotion, and long, warm nights. This new band melds reggae grooves with a wide range of rock influences – O.A.R., The Beach Boys, and Matchbox Twenty are just some of the groups they cite. However, the sound on “She Wants To Be Famous,” a groovy jam about the price some are willing to pay for fortune and fame, is distinctively Riker’s.

Actually, this new track is a family affair for Riker. While it’s impossible to think of anyone but Riker’s lovely voice singing this song, Riker shares EXCLUSIVELY with HollywoodLife that the song was written by two of his former R5 bandmates. “’She Just Wants To Be Famous’ was written by my brothers Ross and Rocky – and if memory serves me correctly, Ross started it when we were on safari in Africa,” he tells us. “I always felt that the flow of the song was so good, how each section transitions to the next in such a seamless fashion.”

“That’s not easy to do, and to me, it’s a sign of very good songwriting,” Riker tells HollywoodLife. “They had the core of the song done, and when I put my vocals on it for Riker and The Beachcombers, we turned the tropical vibes on the track up just a bit to fit in the realm with my project. If you listen closely, you can hear Ross singing the background vocals.”

Now, that’s an Easter egg – not only did Ross and Rocky Lynch of The Driver Era write the song, but it’s Ross on the backing vocals! Riker has also helped out his brothers, as he can be seen playing bass in The Driver Era. “The Beachcombers is my passion music project,” says Riker in a statement for the new song. “It’s everything I love, tropical islands, the beach, good vibes, fun music, rum, tequila, pretty much anything island-like and summery. I want people to feel like they’re on vacation, and they just happen to get a concert while they’re there.”

Fans can catch Riker and the Beachcombers for themselves. He’s going to play a few acoustic dates with BBMAK before hitting the road with OAR. See https://www.rikerlynch.com/ for more details. 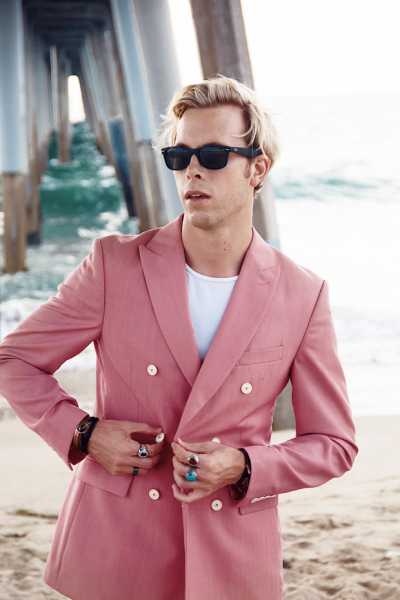 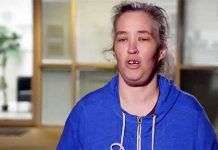 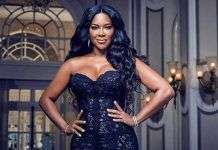 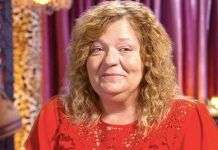 ’90 Day Fiance: Before The 90 Days’ Preview: Lisa & Usman Prepare To Marry After Their Fight