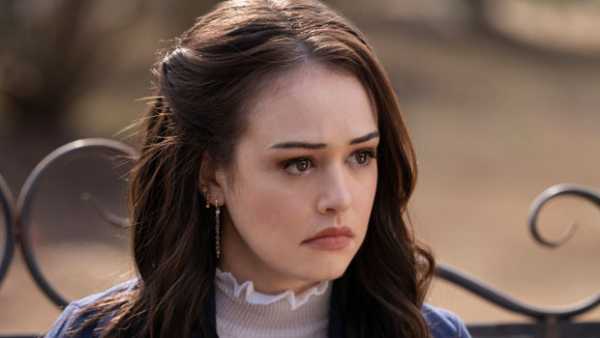 ‘Legacies’ season 3 is coming to an end on June 24. HL spoke EXCLUSIVELY with Kaylee Bryant about how the finale leads into season 4, Hosie, and the ‘direction’ of Josie and Finch.

Despite the pandemic, Legacies is finishing off one of its best seasons yet. The season 3 finale will air June 24, and The CW series has already been renewed for season 4. HollywoodLife got EXCLUSIVE scoop from Kaylee Bryant about closing out season 3 and how the finale will impact season 4.

“We’ve shot 20 episodes of this season, so we’re ending on episode 16,” Kaylee revealed. “We’ve actually already shot the first four episodes of season 4 as if it was the finale to season 3, so I’m a little discombobulated. But I do know that the end of 16 is catapulting us into a darker tone this coming season, which I’m excited for the fans to see and to react to.” 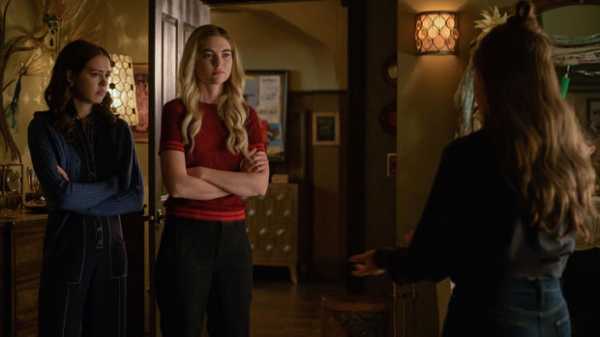 Josie, Lizzie, and Hope on ‘Legacies.’ (The CW)

Over the course of season 3, Josie and Finch’s relationship has evolved. Kaylee teased what’s ahead for the couple. “As Finch has now stepped into the Salvatore School, it’s very much Josie finding the balance between having a romantic life and also having her super squad life and what that means for Finch and what that means for how much Josie’s willing to tell Finch. So that’s kind of the direction that they’re going,” she said.

You can’t talk about Legacies without talking about Hosie. The passion for Hosie continues to grow, and Kaylee would be all for this potential pairing. “I feel so lucky in the sense that Danielle [Rose Russell] and I thought of Hosie during episode 1 season one, and we really wanted it to happen,” Kaylee told HollywoodLife. “And the fact that we pushed so hard being like, look at this, look at this, we can do it, we can do it, and then the fans backed us up has been so incredible and so uplifting in the sense that like we’re not alone. It’s been really amazing to kind of be supported in that way. And then, of course, it’s now us all telling the writers, so it’s been fun.”

While Hope and Josie are dealing with separate romantic relationships at the moment, Kaylee’s not giving up hope for Hosie. “I think that it’s a matter of timing. It’s all up to the writers at the end of the day,” she said. “They know how we as the actors feel, and they know how the fans feel for sure. So I think it’s really… I mean, I know it’s up to them. So we can only hope, I guess.” 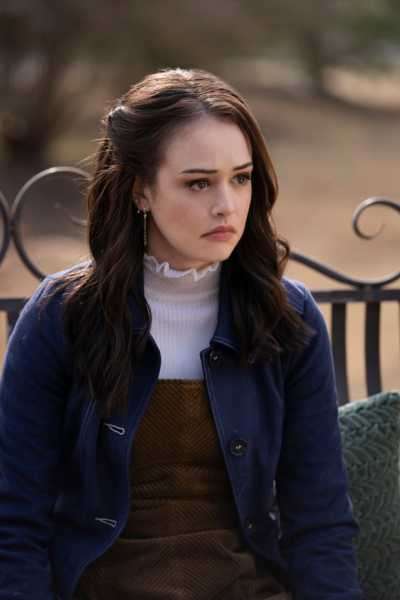 Throughout the past 3 seasons, Josie has explored her sexuality very openly on the show. Josie’s journey with her sexuality “inspired” Kaylee in her personal life. “It’s meant everything to me,” Kaylee admitted. “Coming into this show as a queer woman myself, I was still trying to figure out who I was as a person, how comfortable I was in my own skin, and playing Josie who was so unapologetically herself and just loved whoever she loved, not only inspired the fans in a way that I couldn’t expect, but it inspired me as well. So it’s just been a very fulfilling experience.”

The role of Josie Saltzman has been a “dream come true” for Kaylee. “I was thinking about it the other day how lucky I am to not only play Josie but also the intricacies that are Josie, which involves Dark Josie and having the amazing opportunity to actually do a scene with myself. That’s something I don’t think I’ll ever take for granted or forget because I think it was every actor’s dream to be challenged that way, and it’s just been incredible,” she noted.

On June 1, Kaylee publicly came out as queer during Pride Month. Kaylee opened up about the love she’s received from fans in the weeks since her post. “It’s been amazing,” Kaylee gushed. “The fans have been so incredibly supportive, which I expected no less because they’ve always been so amazing and loving and supportive towards me, which I am so grateful for. It’s funny. I’ve been so out in my personal life that it didn’t feel like a big deal to me until people were coming up to me in my personal life like, ‘Oh my god, congratulations. That’s amazing.’ And I was like, ‘What are you talking about?’ They’re like, ‘Coming out.’ I’m like, ‘I’ve been out… Oh! Yes, thank you.’” 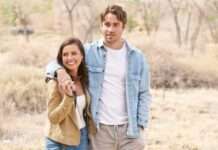 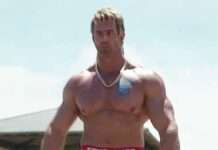 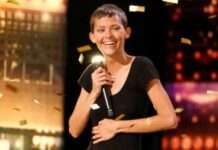