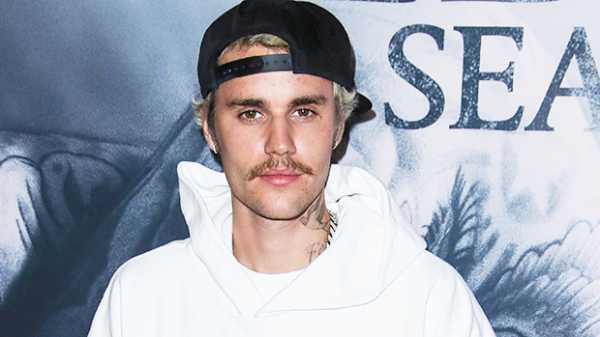 Justin Bieber has received major love from fellow celebrities after dropping his first album in more than four years, Changes, on Valentine’s Day 2020. Once the album came out at midnight, fans and other stars began congratulating Justin on the release. Demi Lovato, who signed with Justin’s longtime manager, Scooter Braun, in 2019, wrote, “#CHANGES is out now!! Proud of you Justin Bieber — so much [fire emoji] on this album.” Some of Selena Gomez‘s fans weren’t thrilled that her friend would support her ex in this way, but Demi has ignored the hateful comments that are flooding in under her post.

One of Justin’s longtime friends, Chris Brown, also praised the record. “LOVE AND RESPECT LITTLE BROTHER,” he wrote, alongside a praying hands emoji and a red heart emoji. Of course, Justin’s wife, Hailey Baldwin, who’s been with him every step of the way while he recorded the album, publicly showed her love, too. “Couldn’t be more happy that people can finally hear this album,” she gushed. “Could not be more proud of you, could not be more in love with you. Congratulations on an amazing, amazing album, baby.” Of course, Hailey was Justin’s muse for the record, and basically inspired all 16 tracks.

Meanwhile, some celebrities also commented on Justin’s post that announced that the album was officially out. Tom Brady shared three ‘100’ emojis, giving the album his seal of approval, while Tom Green left a comment with three ‘fire’ emojis.

Justin has really taken his time on this album, and his hard work is definitely paying off! Later this year, he’ll hit the road for his Changes tour — his first since he canceled the last leg of his Purpose tour in 2017. It’s going to be a good 2020! 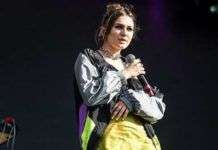 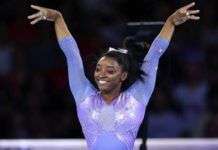 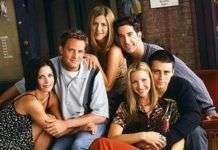