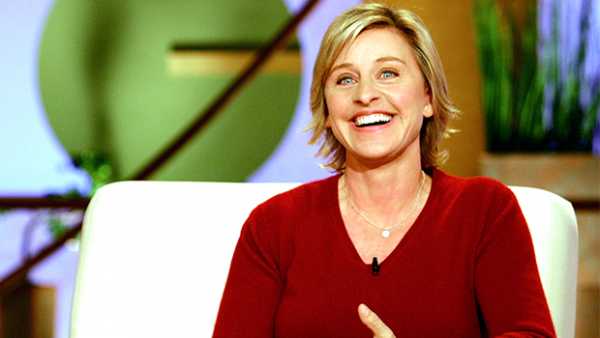 Ellen DeGeneres has revealed that her long-running talk show, ‘The Ellen DeGeneres Show,’ will be ending after season 19. She also addressed the role the toxic workplace allegations played in ending the show.

“When you’re a creative person, you constantly need to be challenged… and as great as this show is, and as fun as it is, it’s just not a challenge anymore,” Ellen DeGeneres told The Hollywood Reporter. The decision to end her popular talk show was reportedly made by Ellen herself. She told her staff on May 11, just one day before the news was announced. She will sit down with Oprah Winfrey to discuss ending the show on the May 13 edition of Ellen. HollywoodLife has reached to Ellen’s rep for further comment.

Ellen revealed that she actually wanted to end the show after season 16. “That was going to be my last season and they wanted to sign for four more years and I said I’d sign for maybe for one,” she said. “They were saying there was no way to sign for one. ‘We can’t do that with the affiliates and the stations need more of a commitment.’ So, we [settled] on three more years and I knew that would be my last. That’s been the plan all along. And everybody kept saying, even when I signed, ‘You know, that’s going to be 19, don’t you want to just go to 20? It’s a good number.’ So is 19.” 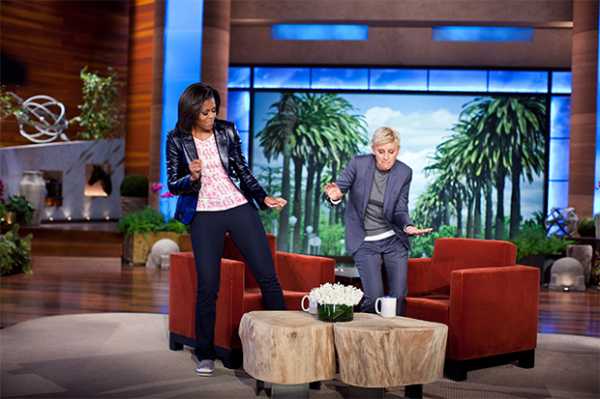 Ellen stressed in the interview that she was not ending the show because of the allegations of a toxic workplace environment that have circled the show the past year. But she did acknowledge the scandal was “very hurtful to me” and “almost impacted the show.” Ellen admitted that the allegations “destroyed me, honestly. I’d be lying if I said it didn’t.” She added, “But if I was quitting the show because of that, I wouldn’t have come back this season.”

The Ellen DeGeneres Show premiered in 2003 and is currently in its 18th season. In the past year, The Ellen Show was under major scrutiny due to the allegations. In July 2020, one current and 10 former employees of The Ellen DeGeneres Show alleged to Buzzfeed News that they were “fired after taking medical leave or bereavement days to attend family funerals.” One former employee claimed she was allegedly “fed up with comments about her race” and “essentially walked off the job.” Employees were allegedly asked by managers “not to speak” to Ellen if they saw her around the office.

Executive producers Ed Glavin, Mary Connelly, and Andy Lassner released the following statement after the bombshell allegations: “Over the course of nearly two decades, 3,000 episodes, and employing over 1000 staff members, we have strived to create an open, safe, and inclusive work environment. We are truly heartbroken and sorry to learn that even one person in our production family has had a negative experience. It’s not who we are and not who we strive to be, and not the mission Ellen has set for us. For the record, the day-to-day responsibility of The Ellen Show is completely on us. We take all of this very seriously and we realize, as many in the world are learning, that we need to do better, are committed to do better, and we will do better.”

The Ellen DeGeneres Show eventually underwent an internal investigation following the allegations of toxic workplace culture. Days after the investigation was announced, Ellen spoke out about the situation in a letter to her staff, which was acquired by Variety. The statement read: “On day one of our show, I told everyone in our first meeting that The Ellen DeGeneres Show would be a place of happiness—no one would ever raise their voice, and everyone would be treated with respect. Obviously, something changed, and I am disappointed to learn that this has not been the case. I could not have the success I’ve had without all of your contributions. My name is on the show and everything we do and I take responsibility for that. Alongside Warner Bros., we immediately began an internal investigation and we are taking steps, together, to correct the issues. As we’ve grown exponentially, I’ve not been able to stay on top of everything and relied on others to do their jobs as they knew I’d want them done. Clearly some didn’t. That will now change and I’m committed to ensuring this does not happen again.” 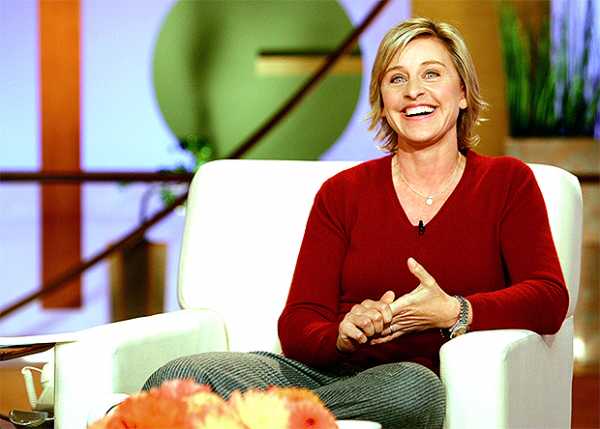 Ellen also addressed the scandal in the season 18 premiere of her talk show. “I learned that things happened here that never should have happened. I take that very seriously, and I want to say I am so sorry to the people that were affected,” she said. “I know that I’m in a position of privilege and power, and I realize that with that comes responsibility, and I take responsibility for what happens at my show.” She continued, “We have had a lot of conversations over the last few weeks about the show, our workplace, and what we want for the future. We have made the necessary changes, and today, we are starting a new chapter.”

Back in 2019, Ellen had announced that her talk show would continue through 2022. Until now, there was no news about an updated contract to extend Ellen’s talk show. Those three years are now up, and Ellen is saying goodbye. In the same interview that Ellen confirmed she was ending her talk show, she noted that she doesn’t look at “this as the end at all. It’s the start of a new chapter and hopefully my fans will go with me wherever I go. That being said, if I never do anything else ever again, I’m so proud of what this show stood for and still stands for and what we’ve made it through.” 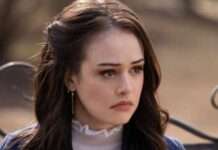 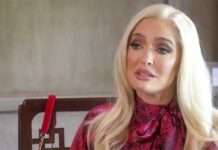 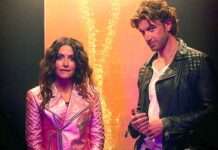