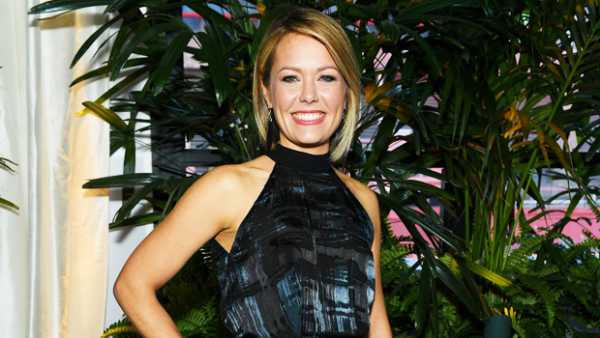 Dylan Dreyer, 40, is now the proud mom of three boys! The meteorologist, who also serves as an anchor on the Today Show’s third hour, gave birth to her third child on Sept. 29. He came six weeks before her due date after being “anxious to get out,” according to the proud mama. Dylan and her husband, Brian Fichera, named their little one Russell James Fichera, with Russell being a nod to Brian’s father, and James a nod to Dylan’s.

On Sept. 28, Dylan took to Instagram to reveal that she had been hospitalized while more than eight months pregnant. She filled fans in on what was happening, while sharing photos of herself in the hospital bed. “My water broke Sunday evening and I’ve been hanging at the hospital,” Dylan explained. “Our little guy is anxious to get out and meet us! Doctors are closely monitoring both of us and trying to keep him on the inside for a little while longer to get stronger.”

Despite the scare, she confirmed that all was “well,” and assured her fans that she was in “great hands” with her doctors and her husband by her side. “Looks like we’ll be getting ready to meet our littlest boy sometime this week…6 weeks early!” she gushed. “Guess he couldn’t handle being left out of all the fun his brothers have been having!” 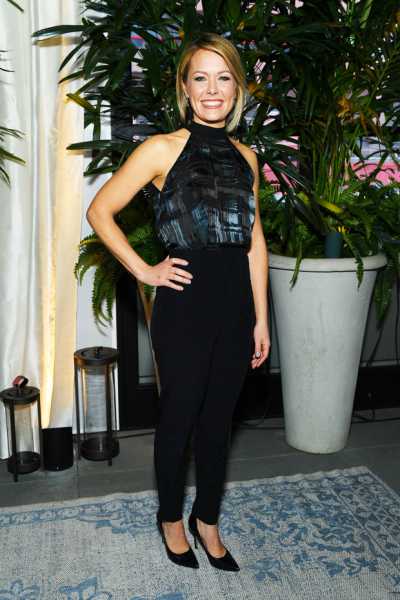 Dylan and Brian got married in 2012, and welcomed their first son, Calvin Fichera, in Dec. 2016. Dylan gave birth to baby number two, Oliver Fichera, in Jan. 2020. However, despite having three healthy boys, the 40-year-old has been open about her struggles with secondary fertility, which leads to trouble with conceiving after a past pregnancy. She first opened up about the condition following Calvin’s birth, and also revealed that she had a miscarriage in 2019 before conceiving Oliver. 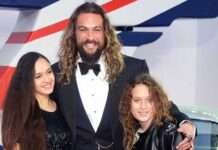 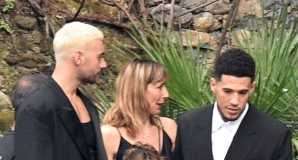