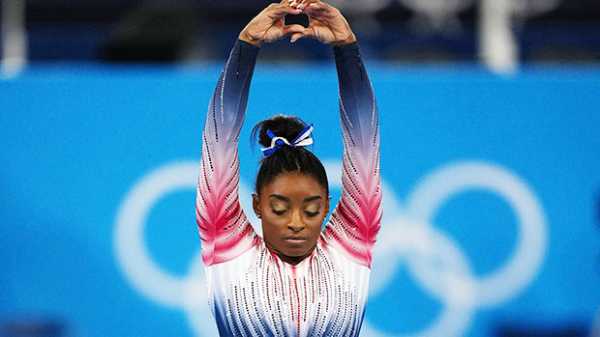 After withdrawing from the team finals and other individual events at the Olympics, Simone Biles made a solid return in the balance beam final on August 3.

Simone Biles made her return to the competition floor on Tuesday, Aug. 3. The gymnast, 24, competed in the balance beam final at the Tokyo Olympics after withdrawing from the women’s team final and other individual events last week, citing the need to focus on her mental health. The six-time Olympic medalist joined her teammate, all-around gold medalist Suni Lee, on the balance beam on Tuesday, and took home the bronze medal, following Chinese Olympians, Guan Chenchen and Tang Xijing, who won gold and silver, respectively . She previously came in third place on balance beam during the 2016 Rio Olympics, as well. 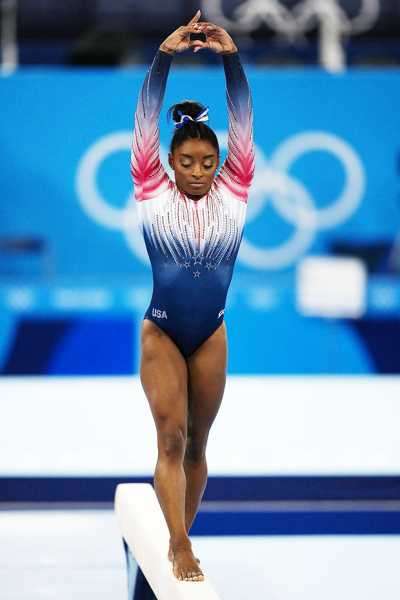 With her new medal, Simone officially has seven Olympic medals, tying Shannon Miller as the most-awarded Olympic gymnast in American history. Simone also continues to hold the gold medal record for an American gymnast, with four under her belt. This performance on balance beam was her first time competing in Tokyo in a full week. Simone withdrew from the team finals early last week after a shaky performance on the vault. With teammate Jordan Chiles replacing her and stepping in on the uneven bars and balance beam, Team USA secured a silver medal win. 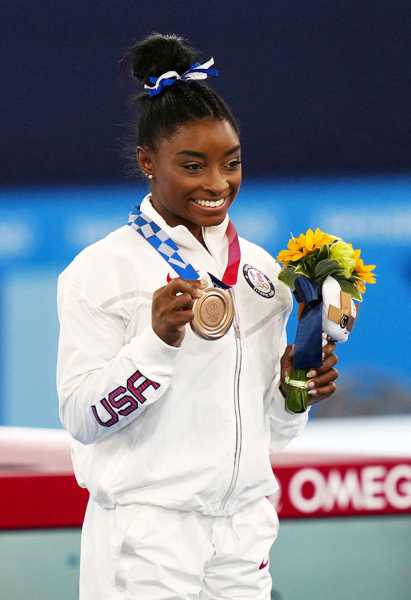 While speaking to reporters after withdrawing from the competition, Simone said she needed to focus on her mental wellbeing. “After the performance that I did, I didn’t want to go into the other events, so I thought I would take a step back,” she said. “I have to focus on my mental health and not jeopardize my health and well-being.” Simone eventually withdrew from the individual all-around final, as well as the individual floor, vault and uneven bar finals shortly after. In a series of Instagram Stories shared on July 29, Simone further explained she was suffering with something called “the twisties,” in which she “literally can not tell up from down” while spinning in the air.

Simone’s practice videos from this AM that she shared on her story. The frustrated yells 🙁 pic.twitter.com/jeBF7U2M29

“For anyone saying I quit, I didn’t quit,” Simone wrote alongside a clip of herself practicing. “My mind and body are simply not in sync.” She added, “I don’t think you realize how dangerous this is on hard/competitive surface” and reiterated that “physical health is mental health.”

Simone’s decision to put her mental health first has received widespread support from celebrities and fans alike. Fellow gymnast and Olympic gold medalist Aly Raisman, singer Justin Bieber, and broadcaster Hoda Kotb are just a few of the celebs who have sent love to the Olympic gymnast following her withdrawals. 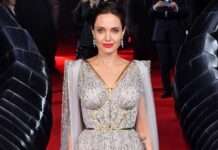 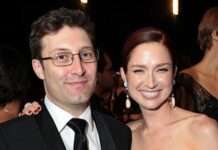 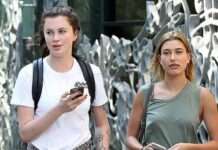