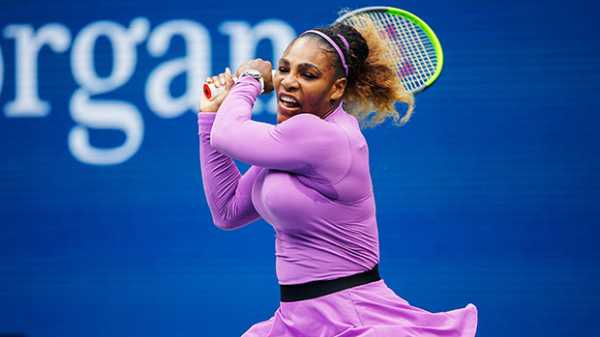 Serena Williams was so ecstatic to win her first title at the 2020 Aukland Open since giving birth to her daughter in 2017, she took to the tennis court to do a cartwheel in celebration!

Serena Williams is a consummate champion on and off the court, and proved that again with her first tournament win on Jan. 12 in New Zealand! The 23-time Grand Slam singles champion, 38, won her very first title, and 73rd singles title in her overall career, since the 2017 Australian Open when she was pregnant with her daughter, Alexis Olympia Ohanian Jr., 2. Serena was so thrilled with the results of her final match against 25-year-old rising American star, Jessica Pegula, beating her opponent 6-3, 6-4. Naturally, she celebrated the win in the only way Serena could! With her hitting partner, Jarmere Jenkins, holding her Aukland Open trophy, Serena cartwheeled on the court in perfect form! “Flipping to Melbourne,” Serena captioned the boomerang snap she posted to Instagram on Jan. 13, noting that her next stop is, indeed, the Australian Open in Melbourne.

It was nearly three years ago that Serena stepped into Rod Laver Arena — center court — to beat her older sister, Venus Williams, 39, in straight sets with a final score of 6-4, 6-4. Unbeknownst to her fans, Serena was actually pregnant with her daughter while playing her final match! Roughly eight months later, Serena and her then-fiancé, Alexis Ohanian, 36, welcomed Olympia into the world. But after a difficult birth and recovery, Serena had a long journey to return to the sport she loves and has wholly revolutionized.

Serena has made it to four Grand Slam finals since giving birth to her daughter. They include the 2018 Wimbledon Championship, the 2018 US Open, the 2019 Wimbledon Championship, and the 2019 US Open, where she lost to Canadian Bianca Andreescu, 19. While Bianca recently announced that she would withdraw from the upcoming Australian Open due to a knee injury, Serena seems wholly prepared to enter the tournament with the confidence she has been chasing for over two years.

The tennis living legend was positively thrilled to win the Aukland Open title. “It feels good, it has been a long time,” Williams shared court-side after the match. “I played an incredible opponent in Jessica and honestly it was a great match. I feel fortunate and blessed to be out here and to be healthy and to play. I have been playing for so long and been through so much and I’m happy to be doing something I love.” We’ll see you in Melbourne, Serena! 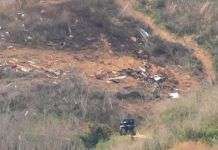 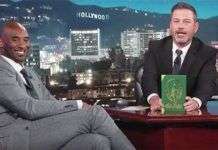