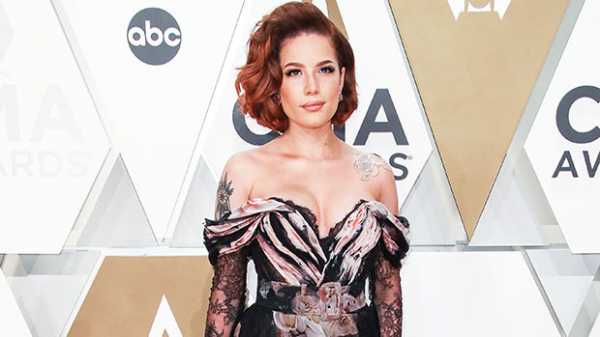 New mom Halsey has shared an adorable snap of their baby boy, Ender Ridley, revealing the newborn’s face for the first time.

Halsey, 26, has given fans their first glimpse of their baby boy! The singer welcomed their first child, Ender Ridley with boyfriend Alev Aydin on July 14, and finally shared the first snap of their mini-me. In the caption, Halsey called their baby “the best birthday gift there is.” In the adorable post, Halsey’s beau holds baby Ender, who is wearing a multicolored onesie and a blue beanie. He offers the camera a cheeky smile, while cutting the most adorable figure in matching, multicolored socks.

Halsey gave birth to their first child with Alev just two months ago ago, and revealed the happy news in a sweet Instagram post. “Gratitude. For the most ‘rare’ and euphoric birth. Powered by love,” the singer captioned the Instagram announcement. In the first picture, Halsey cradled the baby while lying in a hospital bed. In the second photo, Halsey breastfed the adorable tot

The hitmaker first announced they were expecting a little bundle of joy back in January 2021 when they showed off their growing baby bump. “Surprise” Haley captioned the post, tagging Alev. The singer’s director and producer beau commented on the post, “Heart so full, I love you, sweetness,” while American Idol judge Katy Perry, who gave birth to her first child (a daughter named Daisy) in August 2020, wrote, “You’re about to perform a real miracle, get that rest and just be! I love you!”

The news totally surprised fans, however Halsey quickly clapped back at trolls who suggested the pregnancy wasn’t planned. “Why is it ok to speculate and pass judgement [sic] about fertility and conception?” she asked in a March 1 Instagram story. “My pregnancy was 100% planned, and I tried very hard for this bb,” she went on to say. “But I would be just as happy even it were another way.” Since sharing the news, Halsey and Alev have been spotted out and about together, and the “Closer” singer has even opened up about her changing body.

Halsey In Sexy Outfits: See Her Hottest Pics Of All-Time 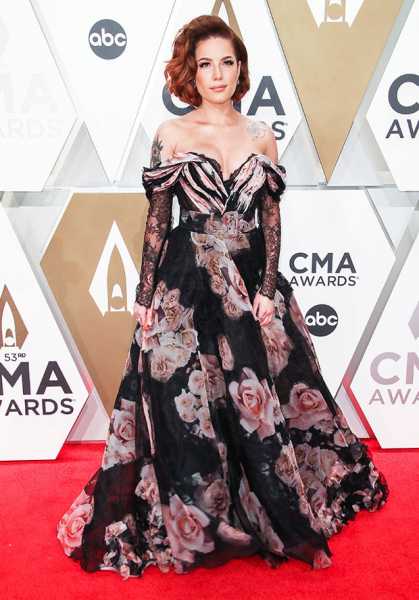 “I’ve been thinking lots about my body,” Halsey shared in a February 18 Instagram post. “It’s strange to watch yourself change so quickly. I thought pregnancy would give me very strong, binary feelings about ‘womanhood’ but truly it has leveled my perception of gender entirely. My sensitivity to my body has made me hyper aware of my humanness and that’s all. Doing a remarkable thing. And it’s grand. I hope the feeling lasts. I cook a lot, sleep even more, and read lotssss of books. I miss my family. And you guys too.” We couldn’t be happier for the singer, and her growing family! 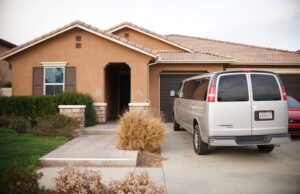 Jordan Turpin on Life After Her Escape and Becoming an Influencer 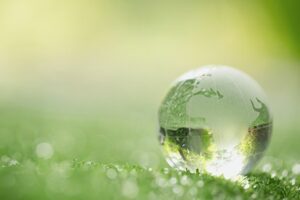 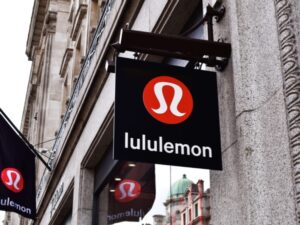