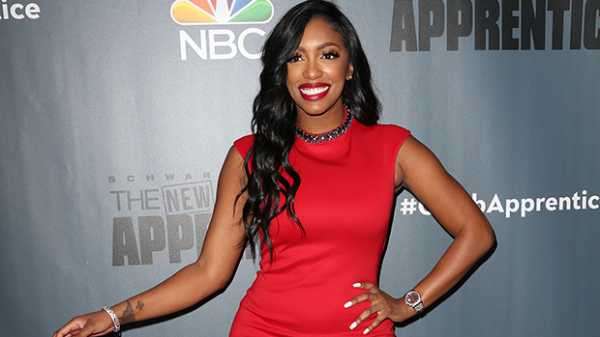 Just one month into her relationship with Simon Guobadia, Porsha Williams is engaged — and she shared a photo of her massive emerald-cut engagement ring on May 10.

Porsha Williams is engaged and she has a giant rock to show for it! The Real Housewives of Atlanta star’s fiance, Simon Guobadia, took to Instagram on May 10 to share a close-up photo of the ring he proposed with. First, he shared a loved-up selfie of himself and Porsha, followed by a look at the massive, emerald-cut ring on her left hand. The diamond sits atop a thin, silver band with diamonds, which really makes the bigger, center stone stand out.

Before Simon posted about the news, Porsha was the first to confirm the engagement. She took to Instagram to reveal that she would be “spending the rest of [her life]” with Simon, who is the ex-husband of her RHOA co-star, Falynn Guobadia. Porsha and Simon have only been romantically involved for a month, but they shut down any haters of their fast-moving relationship when they respectively posted about their engagement.

“I asked [Porsha] to marry me because we checked ALL of each other’s boxes and then some,” Simon explained. “We have done individual work to sustain a healthy relationship, and I stand next to her, proud that we found each other. What we have is what we wish every single one of you out there [have] — happiness. So when I asked…she said yes. That’s ALL that mattered.”

Porsha added, “I know it’s fast but we are living each day to its fullest. I choose happiness every morning and every night. Tuning out all negative energy and only focused on positive wishes. He makes me so happy and to me, that is what matters most.” Porsha also made sure to provide “facts” for anyone uncertain about the “timeline” of the relationship. She explained that Simon filed for divorce from Falynn in January, and insisted that she had “nothing to do with” the split. “Falynn and I are not friends and Simon’s divorce has been settled,” she confirmed. “Our relationship is a positive, loving step forward in everybody’s lives.”

Simon and Porsha’s engagement came just two weeks after he and Falynn confirmed their breakup, which happened after the most recent season of RHOA was filmed. Meanwhile, Porsha was previously engaged to Dennis McKinley, who she shares a two-year-old daughter, Pilar, with. The pair broke up during the summer of 2019 after Dennis was caught cheating, and although they briefly rekindled the relationship, they split for good in August 2020. She was also married to Kordell Stewart from 2011 until 2013.

Based on Porsha’s latest Instagram post, it appears that she and Dennis are on amicable terms, despite her new engagement. “Simon and Dennis are committed to being respectful and supportive of my happiness in this situation, as well as being the best co-parents they can be to baby PJ,” she wrote. “Two black men stepping up and being amazing people — let’s praise them!” 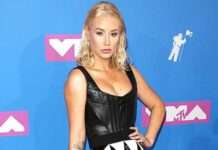 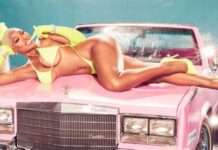 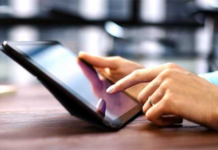