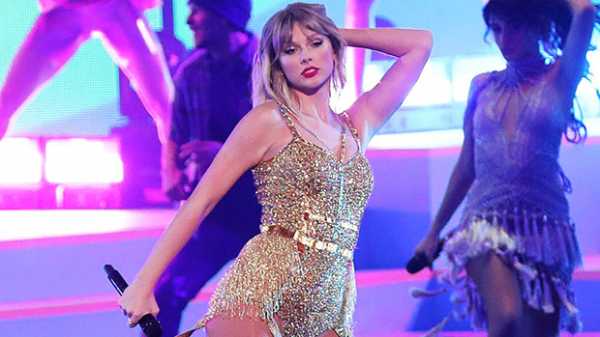 She might be in her Red phase, but that didn’t stop Taylor Swift from dipping into her 1989 vocals and releasing her re-recorded version of “Wildest Dreams.” Taylor revealed the newly recorded whimsical track on her Twitter, telling fans, “Hi! Saw you guys got Wildest Dreams trending on tiktok, thought you should have my version,” with several kissing emojis. Of course, the Swifties were thrilled, and the reactions are epic, with one fan writing, “Good morning to me!” and several others calling on fans to get more Taylor songs trending on TikTok.

Taylor also shared her new release on TikTok, and in a cute video wrote, “You set a date in November with Red, but then someone mentions 1989,” as she paints her nails a ruby red and rocks overalls and a white T-shirt. She quick changes to a light blue dress, dark shades and a bright red lip and winks to the camera while the “slow zoom” filter narrows in on her. In a second TikTok vid, Taylor shared her “Wildest Dreams (Taylor’s Version,” and wrote to fans, “If you guys want to use my version of wildest dreams for the slow zoom trend, here she is!” She added the caption, “Someone said slow zoom makes you look like the main character I said make it Taylor’s Version pls.”

If you haven’t seen the most recent viral TikTok trend, “Wildest Dreams” has been rising in popularity on the video sharing app because of its association with a “slow zoom” filter on the service. And, rather than having her former label Big Machine benefit from the song, Taylor decided to rush-release her new version, bypassing her Red era for a brief moment and dabbling in her 1989 era.

“Red (Taylor’s Version)” is set for November 19 release, and although the album is up for pre-order, no singles from that collection have been issued as of yet. 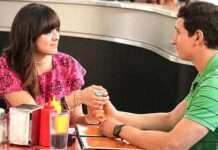 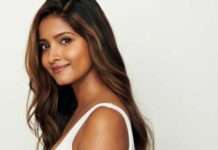 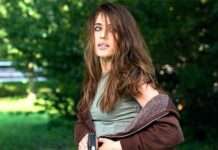