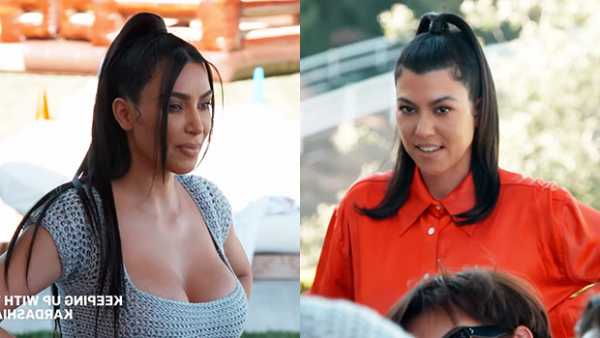 Kim Kardashian has some ‘serous’ questions for Kourtney, after Scott Disick eluded to the former couple having a fourth child in this new ‘KUWTK’ trailer!

There’s a lot going down in the next batch of episodes on Keeping Up With The Kardashians. In a new trailer for the continuation of season 18, Kim Kardashion confronts Kourtney about some major baby speculation. “Scott [Disick]‘s like, ‘We’re going for baby number four,’” Kim says to her older sister. Naturally, Kim didn’t stop her line of questioning with just the simple intro. 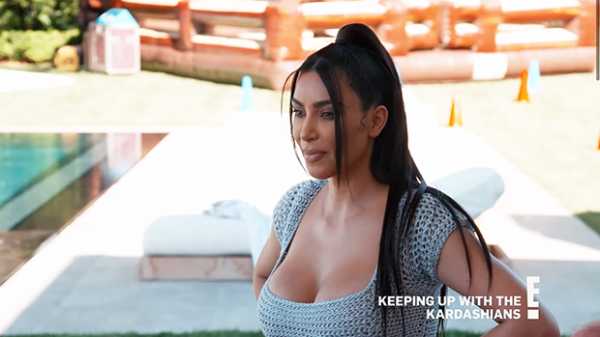 Kim asks Kourtney if she’s expecting her fourth child with Scott Disick [E!].“Is that serious? I want to know.” Then, Khloe seemingly chimes in, asking Kourtney in a major cliff-hanger ending, “are you pregnant?” Kourtney’s sisters have good reason to be asking such questions, especially since it appears that Kourt and Scott have been spending a lot of time together since his split from Sofia Richie after three years of dating. The two have been spotted out and about on a number of occasions, either getting dinner together or spending time with their three kiddos — Mason, 10, Penelope, 8, and Reign, 5.

However, it does seem that the two are solely focused on co-parenting their kids as Scott gets used to being single once again. But the two have been in each other’s lives for well over a decade, which means that it’s unlikely they’ll ever go without each other’s company for long, even if that means some fans want to see them get back together. But beyond the baby speculation, there’s a lot more going down in these episodes. 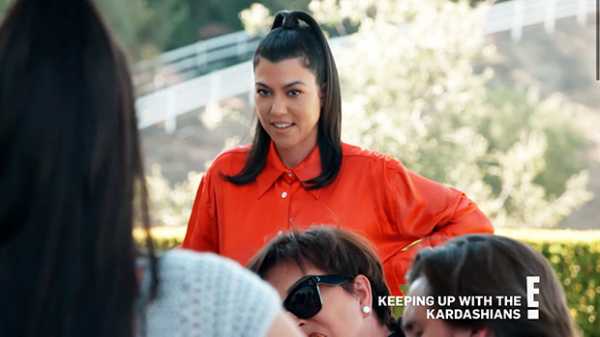 Kourtney listens as Kim asks if she and Scott are having another baby [E!].The trailer also features a slew of scenes that chronicle the family living in isolation and under the constraints of COVID-19. At one point, it even appears that Khloe is caught with an intense cold, as she coughs and even gets, what appears to be, her own COVID-19 test. The next episodes will also feature Khloe and Tristan’s relationship, and the photos that were leaked of Scott checking into a rehab facility.

Of course, the coming episodes are quite bittersweet for longtime fans. Kim announced that the show would be coming to an end after roughly 20 seasons, with final episodes airing in early 2021. The family has been a huge part of pop culture since they changed the reality TV landscape in 2007. Now, we’re finally getting more glimpses of the final installments.

Keeping Up With The Kardashians returns to E! September 17 at 8:00pm PT/ET. 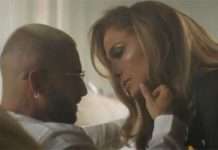 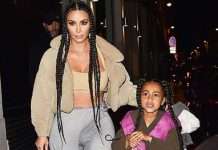 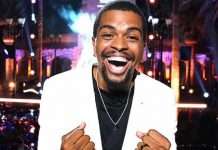 ‘AGT’ Winner Brandon Leake: How He’ll Spend His $1 Million — I Want To ‘Invest Back In My Community’

Kristin Cavallari Stuns In Nothing But Thong Bikini Bottoms While Pretending...