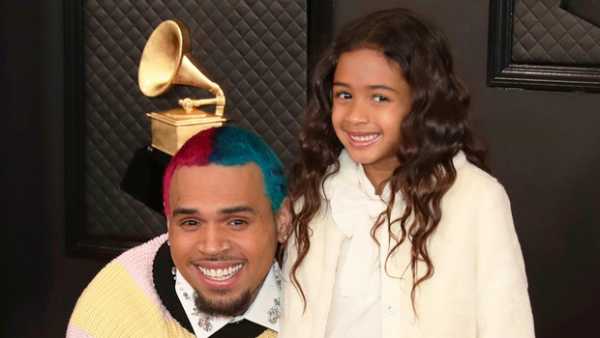 It was a father/daughter night out for Chris Brown and his five-year-old daughter, Royalty, at the 2020 Grammys! The pair walked the red carpet together ahead of the big show.

Royalty Brown, 5, made her debut at the Grammy Awards on Jan. 26! The little fashionista attended the awards ceremony as her dad, Chris Brown’s, date, and they made the picture-perfect duo on the red carpet. Chris was rocking hot pink and blue hair for the Grammys, and he posed for the sweetest photos with his little girl. Royalty wore a pale yellow dress with a matching jacket, and paired the look with black combat boots. Meanwhile, Chris wore a pink and yellow polo shirt, along with black pants.

The Grammys were an exciting night for Chris, as he was nominated in the Best R&B Song category. However, his song, “No Guidance,” lost out to PJ Morton’s “Say So,” which was announced as the winner during the pre-Grammys telecast. Throughout his illustrious career, Chris has been nominated for 17 Grammys, but he only won one time — for Best R&B Album in 2012. Meanwhile, Chris has brought Royalty to red carpet events before, but the Grammys are definitely her most high-profile show to date!

The past few months have been life-changing for Chris, as he just welcomed his second child — a son named Aeko — in November. Royalty became a big sister for the second time after Aeko’s birth, as her mom, Nia Guzman, also welcomed a baby in 2019. Chris has posted various photos of Royalty taking care of her little brother — and even changing his diaper! — and it’s clear that she’s a super dedicated sis! 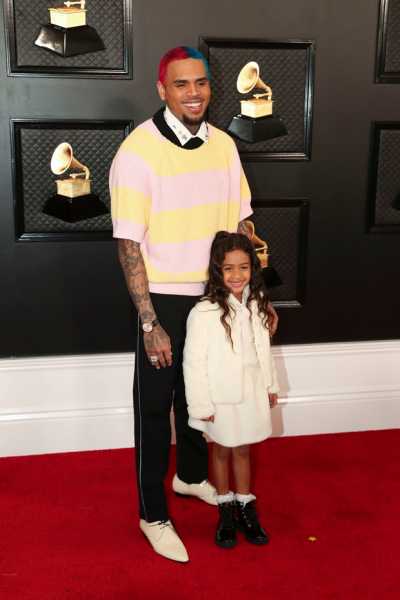 Nia gave birth to Royalty in May 2014. However, news that Chris had fathered a child was not made public until February of the following year. Since then, Chris has stepped up as a dad, and has been super dedicated to his little girl. He’s definitely won some brownie points after his night at the Grammys, too! 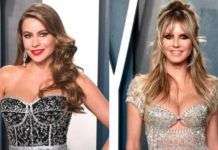 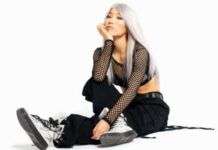 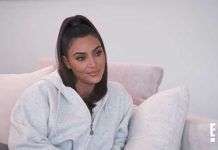