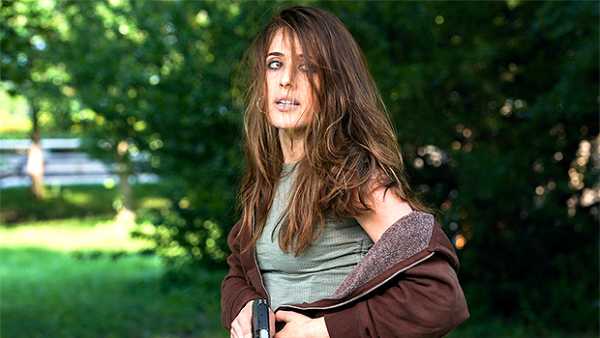 ‘Chicago P.D.’s Marina Squerciati spoke EXCLUSIVELY with HL about a more ‘vulnerable’ Kim, Ruzek and Kim’s future, and how Kim would feel about what Hailey and Voight are keeping from her.

Kim Burgess nearly lost her life at the end of Chicago P.D. season 8 but managed to survive after getting kidnapped and shot. In the midst of the race to save Burgess, Hailey Upton killed Roy, the man who shot Burgess, while trying to protect Hank Voight. Hailey and Voight decided to keep what happened with Roy a secret, even from Burgess. HollywoodLife spoke EXCLUSIVELY with Marina Squerciati, who revealed how Burgess would react to Hailey and Voight’s secret. 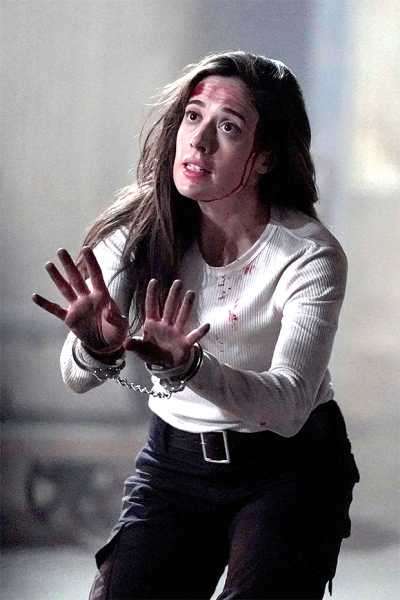 Kim Burgess’s life was in jeopardy at the end of season 8. (NBC)

When Burgess asked Hailey what happened to Roy, Hailey lied and said he was still on the loose. “I don’t think she questions [it],” Marina said. “I think that’ll come back but not until maybe the eighth or ninth episode of season 9. I think that she thinks Roy’s out there, and she wants to do anything to bring him in. I don’t think that that’s going to stop until she knows he’s in custody.”

Marina stressed that she thinks Burgess definitely needs more time to recover after nearly dying. “I think that she needs more time than I think the men in her life are willing to give her,” the actress said. She’s also not dealing with the emotional trauma she endured.

“It’s almost unfair because I think that Ruzek and Platt and Voight are sort of pushing her into something that I don’t think she’s ready to do, but she might be if she was given some time to heal,” Marina told HollywoodLife. “I think going in too early sort of makes her even more vulnerable and even more raw and even more unsure of herself.” Marina admitted that there is a part of Burgess that is scared about going back to work. “She definitely knows that she could get shot and leave Makayla alone, which is an added sort of layer of awful,” she said. While Burgess has been in the hospital, Ruzek has been helping out and taking care of Makayla. Marina noted that Ruzek is the only person Burgess will let see that she’s still struggling. “I don’t think she wants anyone to see her in the state that she’s in except Adam. I think she’s okay with letting Ruzek see her that way but no one else,” she said.

As for whether or not Ruzek and Burgess could get back together in season 9, Marina said, “They’re so weird. It’s always on the table. They’re like best friends, so it’s on the table. It’ll come back. They need someone else to come in and be like, I’m interested in you, so the other person remembers how valuable the other is.” Chicago P.D. airs Wednesdays at 10 p.m. on NBC. 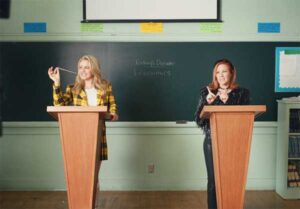 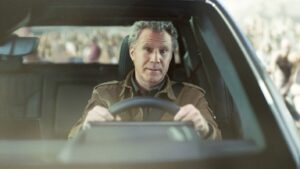 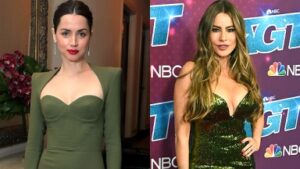 Who Is Going To Play Evelyn Hugo In The Upcoming Netflix Movie? What We Know So Far