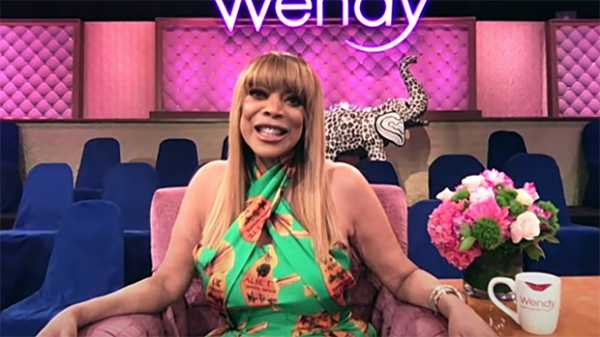 Ahead of her talk show return, Wendy Williams appeared on ‘Late Night with Seth Meyers,’ and she debuted a brand new ‘do during her virtual interview!

Wendy Williams appeared on the Sept. 15 episode of Late Night With Seth Meyers with a whole new look! After keeping very low-key amidst the last several months of quarantine, Wendy showed up virtually to chat with Seth about the return of her talk show, and she showed off her new bangs during the interview. The bangs were cut bluntly across Wendy’s forehead, and her hair was much blonder than we’ve seen in a while, too. 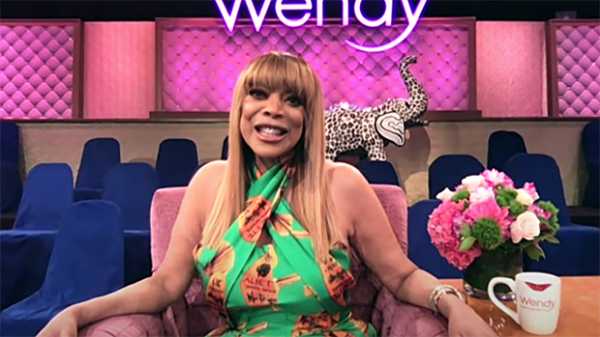 Wendy Williams shows off her bangs during an interview with Seth Meyers. (NBC)

During the interview, Wendy opened up about what her life has been like since we last saw her on her ‘at-home’ talk show in May. She revealed that she was super into dating during the first two months of quarantine, but has cooled off in the time since. “I’m like, [shakes head], don’t come over here,” Wendy explained. She also dished about her rescue cats and how she took them in. So sweet! 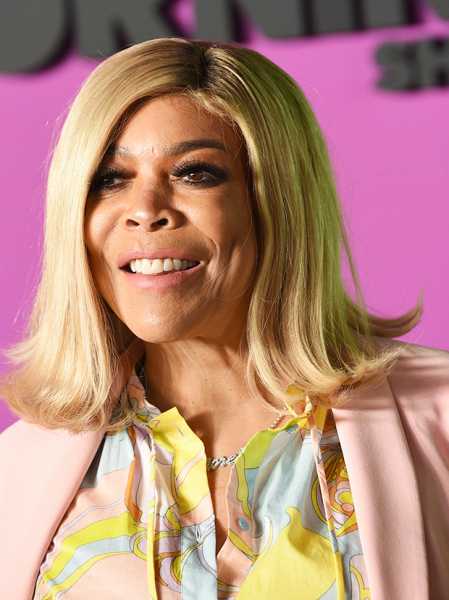 Wendy Williams is all smiles in a photo taken before she debuted new bangs. (AP Images)

When coronavirus hit the United States hard in March, The Wendy Williams Show went on a brief hiatus. Wendy was determined to continue bringing content to her viewers, though, so she launched an ‘at-home’ version of her show in April. Unfortunately, that was fairly short-lived, as it ended in mid-May.

At the time, Wendy’s rep confirmed to HollywoodLife that the 56-year-old had been “dealing with symptoms from her Graves’ disease, which [was] causing fatigue.” Luckily, Wendy has had the summer to relax so she can be back and better than ever when the show returns on Monday, Sept. 21.

Not only is The Wendy Williams Show coming back to our televisions, but Wendy will be back in studio with her beloved staff and crew members! Of course, the right precautions will be taken, as coronavirus is still prevalent in New York City, but Wendy couldn’t be happier to be back. “I’m soooo excited to bring you silly, funny, glamour and hopefully brighten your day during these crazy times we’re all living in,” she said. “I miss you and can’t wait to get back in my purple chair and show you what we did to the set.” 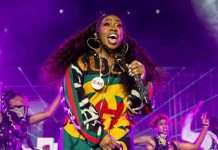 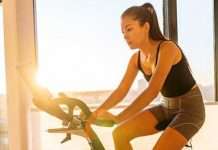 Pelotons Are Sold Out, But You Can Get The Same Workout With This Exercise Bike For A Third Of The Price 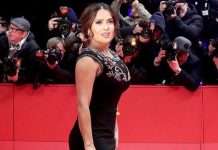