Home Beauty The Weeknd Is Unrecognizable With New Hair After Bella Hadid Split —... 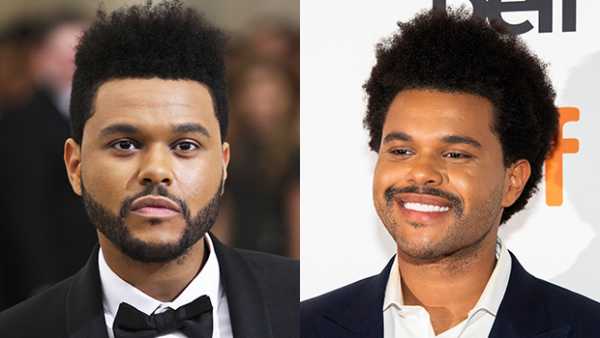 After keeping a low profile since his recent split from Bella Hadid, The Weeknd resurfaced at TIFF on Sept. 9 with a completely new look!

The Weeknd showed up to the Toronto International Film Festival on Sept. 9 with a completely new look! The singer showed off a curlier afro hairstyle, as opposed to the usual look we’ve grown to see him sport. He also shaved off his beard to leave only a mustache, along with some scruff along his chin. The Weeknd has been staying very low-key recently — he split from Bella Hadid for a second time in August and even deleted his Instagram account afterward — but he looked totally cool and comfortable at the high-profile TIFF event.

The Weeknd was in Toronto to support the movie Uncut Gems, in which he stars as…himself! His appearance in the flick only lasts for a few minutes, as he’s a performer in a club that the movie’s star, Adam Sandler, shows up at. However, he gets some good screen time by getting involved in a scuffle with Adam, according to our sister site, Variety. This is The Weeknd’s first film role, but perhaps it will lead him to trying out some new ventures in Hollywood!

As The Weeknd spent time in Toronto, his ex, Bella, has been living it up in New York City during Fashion Week. The pair first started dating in 2015, but split over a year later toward the end of 2016. Shortly after that, The Weeknd began dating Selena Gomez, but they split in the fall of 2017 when she briefly got back together with Justin Bieber.

However, The Weeknd and Bella also reconciled at the beginning of 2018, and were not shy about it by that summer. They were together for about a year before ending things again a few weeks ago. 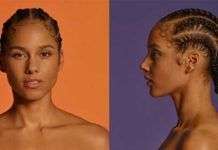 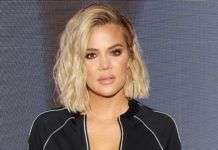 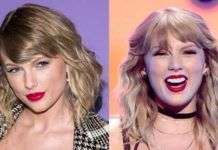