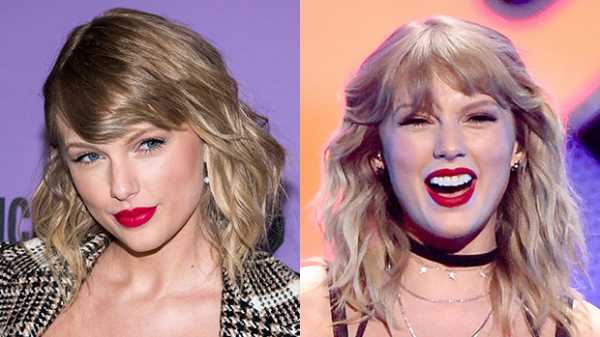 New year, new look for Taylor Swift! The singer attended her documentary premiere at the Sundance Film Festival on Jan. 23, and she was rocking much shorter locks on the red carpet.

Taylor Swift, 30, debuted a short hair makeover while attending the Sundance Film Festival on Jan 23. Tay was in Park City, Utah for the premiere of her Netflix documentary, Miss Americana, and she showed off her new hair on the carpet. The singer’s hair was styled in a curly bob, with her bangs pushed to the side. It was noticeably shorter than the last time we saw her in public with her hair down back in December (see before and after pictures below). To complete the look, Taylor wore a black and white plaid jumpsuit, with matching shoes and a matching jacket draped over her shoulders.

For the remainder of her beauty look, Taylor wore her signature pop of red lipstick, along with light eye shadow and mascara. She also rocked dangling earrings as she struck a variety of poses on the carpet. The documentary, which will be released on Netflix on Jan. 31, tells the story of Taylor’s career, with a focus on her life over the last three years. Fans will get to see what the 30-year-old went through when she “disappeared” from the public eye for almost a full year at the end of 2016 and first half of 2017.

Along with the hard times, though, the documentary will show Taylor finding herself again — with help from boyfriend, Joe Alwyn, and resurfacing in the public eye to promote her album, Lover, in 2019. It will also document her decision to finally speak out about her political stance, which she said she regrets not doing before the 2016 election. 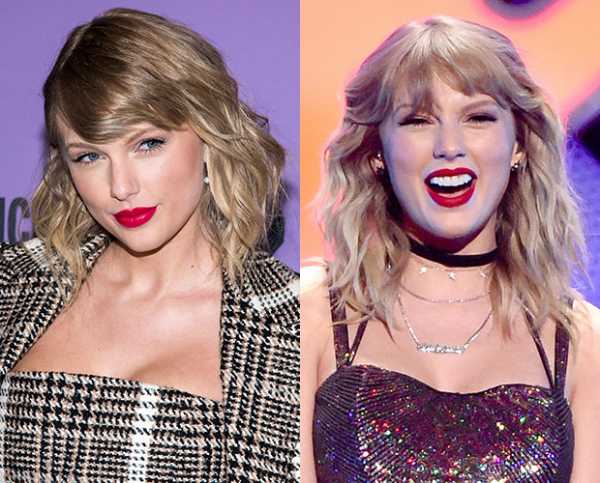 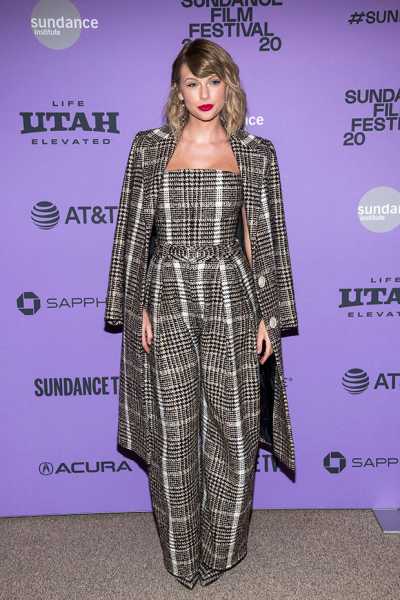 The trailer for the documentary came out on Jan. 22, and Taylor opened up more about putting herself out there in an interview with our sister site, Variety, on that same day. In the interview, Taylor opened up about politics, as well as her mom’s cancer diagnosis and doctors’ discovery of a tumor in her brain in 2019. If the previews are any indication, this doc will truly show ALL of Taylor. 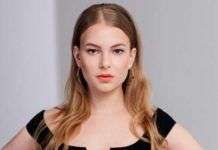 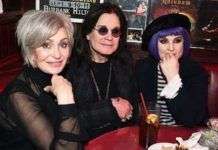 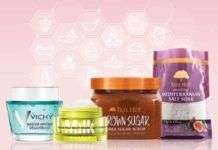 Self-Care: 35+ Products That Will Calm You Down & Have You Feeling Relaxed