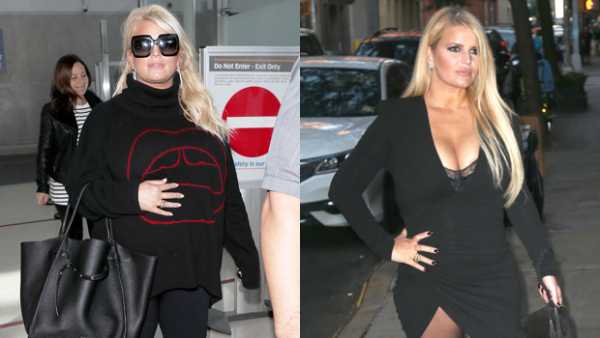 This year has been full of celebrity weight loss transformations & everyone from Jessica Simpson to Adele has shed major pounds in 2019!

This past year, some of our favorite celebrities have debuted shocking weight loss transformations and everyone from Jessica Simpson, 39, to Adele, 31, has been showing off newly slimmed-down figures. Jessica managed to lose a whopping 100 pounds after giving birth to her third child, Birdie Mae Johnson, back in March and has been looking better than ever since then. At her heaviest, Jessica was 240 pounds but she has since revealed, on Sept. 24, that she is back to her goal weight. Jessica’s personal trainer, Harley Pasternak, told HollywoodLife EXCLUSIVELY, that a typical day of eating for Jessica while she trying to shed the weight, included egg whites, fruits, grilled fish, and tons of veggies.

Aside from Jessica, Adele has been slaying her post-weight loss body and the singer first showed off her new figure at Drake’s birthday party on October 24. Adele reportedly lost weight thanks to fitness influencer, Joe Wicks, who is known as The Body Coach on Instagram, as well as her BFF, Jennifer Lawrence’s trainer, Dalton Wong. Adele has also reportedly been practicing Pilates with her friend and X Factor judge, Ayda Field. Whatever she is doing, it is seriously working.

Rebel Wilson, 39, is another celebrity who dropped some serious weight as the actress reportedly lost 40 pounds thanks to celebrity trainer, Gunnar Peterson. Rebel showed off her weight loss at the premiere of Muriel’s Wedding: The Musical in Melbourne, Australia on March 23, and her newfound figure was equally shocking and amazing. 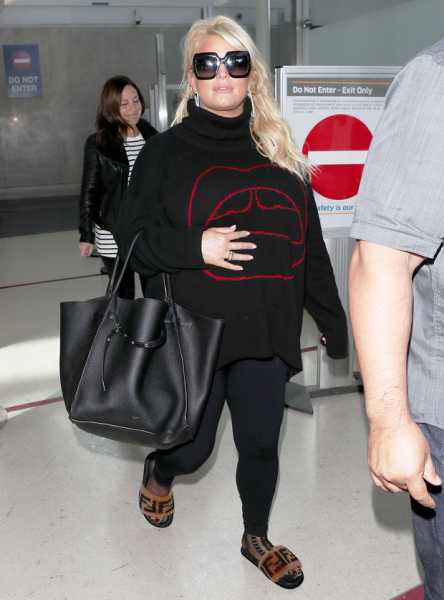 Jessica Simpson pictured in October 2018, was 240 pounds at her heaviest, after giving birth to her third child, daughter, Birdie Mae Johnson, back in March. (Shutterstock) 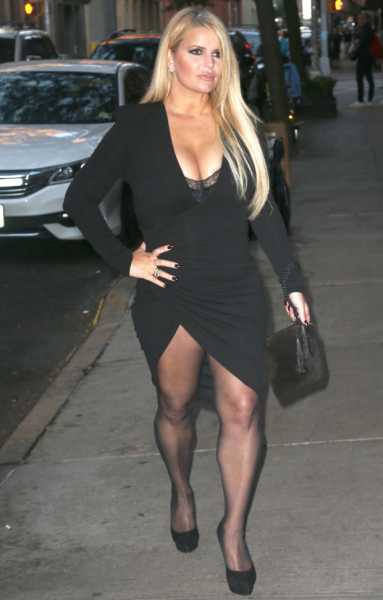 Jessica Simpson, pictured on Sept. 24, 2019, has since lost 100 pounds & admitted that she’s back to her goal weight thanks to her personal trainer, Harley Pasternak. (Shutterstock)

Another celebrity who lost a ton of weight is Mariah Carey, 49, who showed off her 50-pound weight loss back in May, while out to eat at Nobu in Malibu with her boyfriend Bryan Tanaka, 36. Mariah reportedly underwent a gastric sleeve operation in Nov. 2017, but regardless of what she has done, she looks amazing in her new slim body.

There have been so many other amazing celebrity weight loss transformations this year and you can see them all when you click through the gallery above! 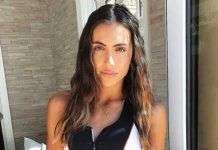 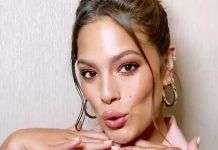 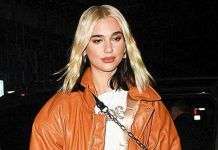 Dua Lipa’s Hair Makeover: She Dyes Her Locks Bright Red In Quarantine — Before & After Pics