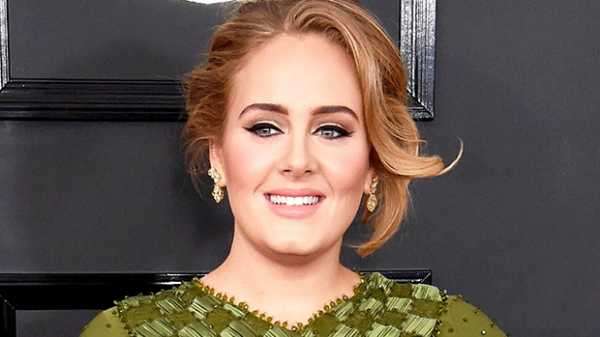 On the fourth anniversary of the Grenfell Tower fire, Adele resurfaced in a rare video, where she went makeup-free and paid tribute to the victims of the tragedy.

Adele took part in a Remember Grenfell special to honor the victims of the Grenfell Tower fire on the tragedy’s four-year anniversary on June 14. The singer looked fresh-faced as she showed up makeup-free in the video. She wore a simple black top and hoop earrings, with her blonde hair down and pushed back away from her face. In her video message, Adele mourned the 72 lives that were lost in the horrific fire, while also demanding that justice be served by completing the official inquiry into what happened that day.

“Today marks four years since the Grenfell Tower fire and still there are so many unanswered questions,” Adele said. “Still, the trial is taking way too long and still no one has been held accountable for that night’s events. Yet, Grenfell United is still out here, fighting tirelessly for the justice and change that not only they deserve, that their community deserves, but that the whole country deserves. For that, I’d like to thank you. Thank you for putting your pain aside for all these years to fight the fight. I can’t imagine the kind of personal consequences that has on you. I really hope that this time next year that you have the answers you need to finally, finally be able to breathe together. I love you, I’ll see you soon, stay strong. We’re all with you.” 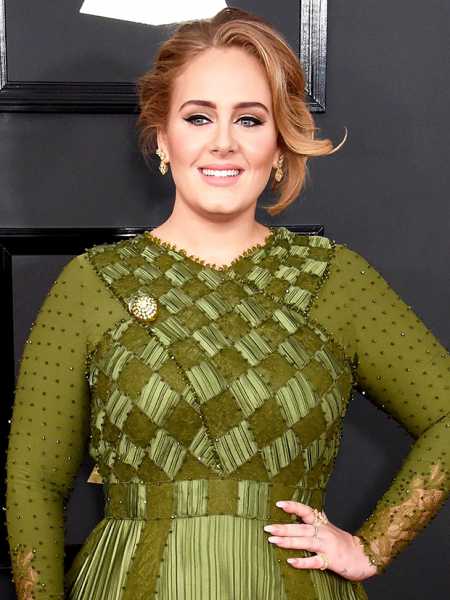 Adele with a full face of makeup at the 2017 Grammys. (Jim Smeal/Shutterstock)

When a fire broke out at the 24-story Grenfell Tower building in 2017, 72 people were killed and 70 more were injured. One day after the tragic events, Theresa May, who was the U.K.’s Prime Minister at the time, ordered an official inquiry to investigate what caused the fire. In 2019, it was confirmed that the exterior of the building didn’t meet regulations, which was why the fire spread so quickly. However, an investigation into the broader cause is still ongoing, and was delayed due to the COVID-19 pandemic in 2020.

Adele has been vocal with her support for the victims of this fire for years. In fact, this video was an extremely rare 2021 appearance for her, as she’s been keeping a very low profile in recent months. Although she returned to social media to celebrate her 33rd birthday in early May, she’s pretty much been M.I.A. from the public eye since her Saturday Night Live hosting gig in Oct. 2020. Luckily, the time away from the spotlight likely means she’s hard at work on a brand new album — so new music could be coming! 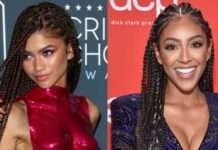 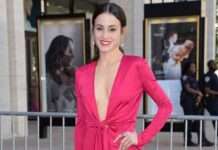 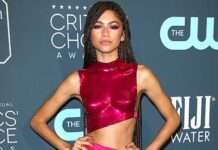