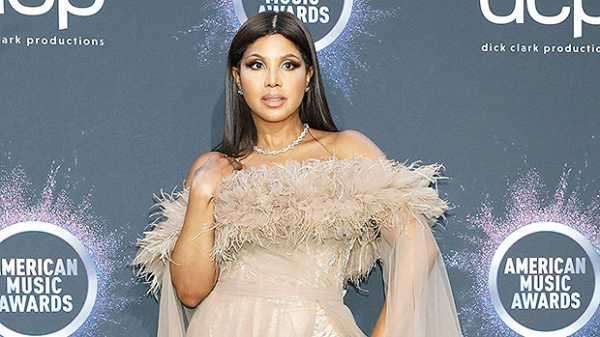 Toni Braxton nearly broke the internet when she debuted a platinum blonde pixie cut over the Thanksgiving holiday and sent fans’ hearts racing!

Toni Braxton proudly showed off her new platinum blonde pixie cut with a sizzling Instagram video on Nov. 27. The 53-year-old singer took to social media to model her new ‘do while promoting her latest album, Spell My Name, which will be released on vinyl December 4. The “Un-Break My Heart” hit-maker stunned in a bold red lip while posing up a storm in a sheer black top and lightly tinted chic sunglasses.

Toni’s latest style is a stark contrast from her signature darker locks. However, the A-lister is known for keeping fans on their toes and regularly switching up her hairstyle. The Grammy Award winner debuted the stylish look on Instagram one day before, on Thanksgiving. “They say blondes have more fun! I’ll let you know after Thanksgiving! Wishing you and your family a healthy and happy Holiday!” she captioned the post.

Admirers were quick to jump in the comments section and let Toni know how incredible she looked. “Damn! Short and blonde suits you!!!!” one follower wrote. “I’m loving this hair on you queen,” another fan commented, followed by several fire emojis. Others took note of her power poses and added, “That turn is iconic!” 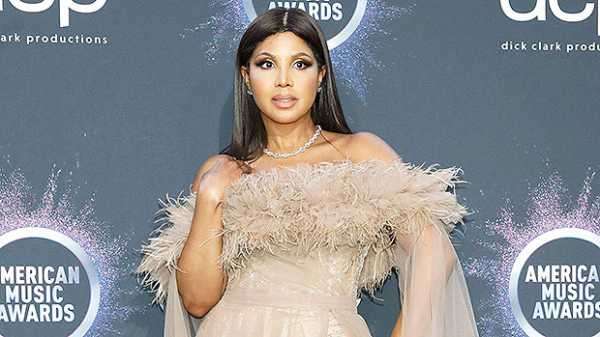 Toni Braxton showed off a new platinum blonde pixie on Nov. 26 which is a stark contrast from her signature brunette look. (Photo credit: AP Images)

Meanwhile, Braxton Family Values launched into their seventh season on Nov. 5, and the drama is fierce within the family. In a trailer that was released last month, Toni gets a dramatic call which fans will see play out at the end of the season. When she learns about her sister Tamar Braxton’s suicide attempt, she tells people in the studio that she’s “gotta go” and runs out while still on the phone.

Tamar, 43, was rushed to the hospital on July 16 after being found unresponsive in a hotel room at the Ritz Carlton Residences in Los Angeles, where she was staying with her now-ex boyfriend, David Adefeso. Tamar broke her silence about her suicide attempt later that month in an Instagram message. “It was only God’s grace and his mercy on my attempt to end my pain and my life that I am here to utilize my voice,” she wrote in her letter.

She posted another long message about her mental health in a Sept. 21 Instagram message. Tamar thanked God for “saving” her and vowed to not take this “second chance” for granted. She admitted that she’s been “battling mental health for some time now” and stressed it is “not a joke.” 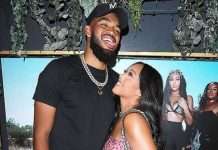 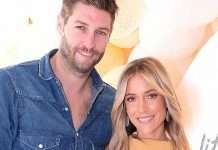 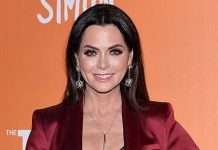 All materials on this site are taken from open sources - have a link back to the material on the Internet or sent by site visitors and are provided solely for informational purposes. Rights to the materials belong to their owners. The site administration is not responsible for the content of the material. If you find materials on our site that violate the copyrights of you, your company or organization, please let us know.
Contact us: [email protected]com