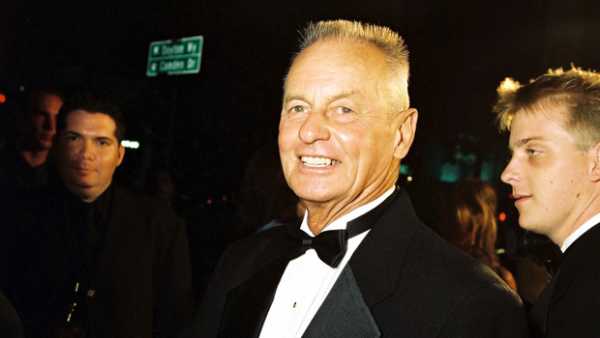 Sad news for ‘Survivor’ fans. A well-known contestant from the CBS show’s first season has passed away.

If you’ve been watching the show Survivor from the very beginning, then you know the name Rudy Boesch very well. Rudy was among the first to compete on the CBS reality show that has since gone on to become a cornerstone for the network and beloved by fans around the world. Sadly, Rudy has reportedly passed away at the age of 91, according to TMZ, who spoke to a member of Rudy’s family.

Their family source explained that Rudy passed on Friday, Nov 1, due to complications with his Alzheimer’s Disease. When the show debuted in 2000, Rudy was 72, making him the oldest contestant in the race.  The retired Navy SEAL very memorably struck an alliance with the show’s ultimate winner, Richard Hatch, while he made it to third place in the competition.

Upon hearing the news, Richard took to Twitter to remember his co-star and Survivor alum. “Ours was an interesting bond, Dear Rudy!,” he said in his tweet. “You and I helped open minds and undermine prejudices. While your time here has passed, you will remain loved and iconic, dear friend!”

Ours was an interesting bond, Dear Rudy! You and I helped open minds and undermine predjudces. While your time here has passed, you will remain loved and iconic, dear friend!

Rudy is gone, but by no means forgotten. Aside from his reality show career, Rudy enlisted in the United States Navy at the end of World War II in 1945 and served our country heroically for 45 consecutive years. Funeral arrangements for Boesch have not yet been announced. 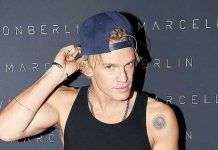 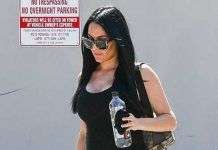 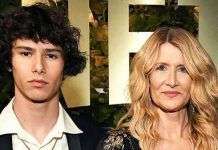