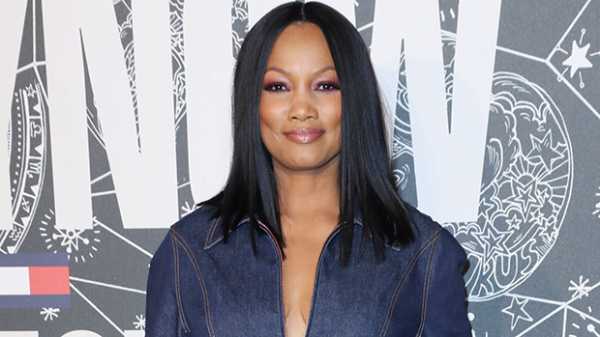 Garcelle Beauvais is ‘The Real Housewives of Beverly Hills’ newest cast member and she opened up about how ‘interesting’ it’s been while filming her first scenes on the Bravo show.

Garcelle Beauvais, 52, may be new to Real Housewives of Beverly Hills, but she’s already fitting in “nicely”! The actress-turned-reality star opened up about her first experiences with filming scenes of the Bravo series and also talked about how and when she was presented with the opportunity to be on it, in a new video interview posted to Bravo. “I had just landed on a trip from shooting a scripted show,” Garcelle said about when it was confirmed she made it on the show in the video. “I got a call, and they were like, ‘you’re a housewife!’ I was like, ‘shut up!’ I was screaming at the airport.”

She went on to explain that the scenes she just shot have been “interesting so far” before elaborating more. “I’ve shot with me, my kids, my ex,” she explained. “Right now everybody’s cool, everybody’s chill, everybody’s welcoming but I know things might change, some drama might be upon us and I’m ready for them.”

She also talked about the difference between acting, which she’s used to, and appearing on a reality television series. “Scripted world, you show up, you know your lines, you’re a character, you can sort of hide who you are, be this other person. Housewives? I’m showing up as me,” she gushed.

The new RHOBH face, who  joined the cast at the same time as fellow new member Sutton Stracke, is already gelling well with the other ladies, a source told HollywoodLife EXCLUSIVELY. “Garcelle Beauvais has been getting along really well with everyone so far on RHOBH and is gelling easily and nicely with the ladies,” the source explained. “So far she seems to really enjoy filming and getting to know the other ladies even better, but they really haven’t filmed a ton yet.”

Garcelle and Sutton’s additions to RHOBH come after Lisa Vanderpump departed from the show after last season. 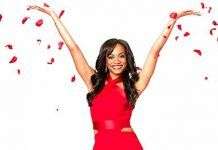 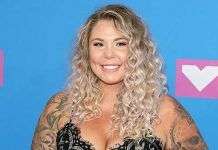