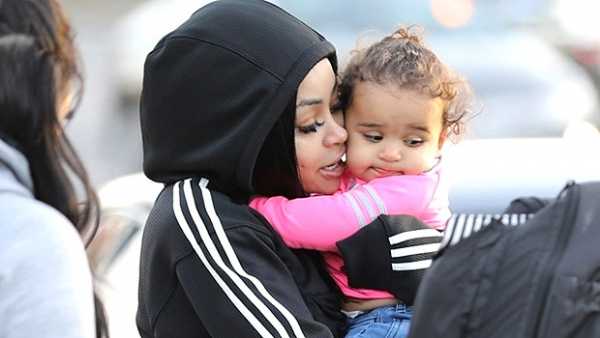 How cute! Blac Chyna took a trip down memory lane in her latest Instagram post on April 10, which included a throwback photo of 3-year-old Dream Kardashian when she was just a tiny baby!

Blac Chyna gushed over her two children in a new post on Instagram on Friday afternoon. The model, 31, shared a series of baby photos of her and Rob Kardashian‘s daughter Dream Kardashian, 3, and King Cairo, 7, who she shares with her ex, Tyga. “My babies,” Chyna captioned the post, along with a heart-eyes emoji.

Dream’s photo showed off her short baby curls and adorable dimples. King’s snap, which appeared to be a photo of a photo, featured a closeup of his tiny face. The siblings’, whose big brown eyes stood out, both wore white tops in the individual snaps.

Chyna’s post comes nearly two weeks after she shared a clip of King and Dream playing outside in the backyard on March 22. The video showed the two jumping on a trampoline, with Dream on her brother’s back. However, it’s unclear if she’s quarantining with her two kids at home in LA.

Chyna is still involved in a tense custody battle with her ex-fiance, 32, who is currently fighting for full custody of their daughter. The co-parents have had joint legal and physical custody since 2017.  Most recently, Rob’s lawyer, Marty Singer responded to Chyna’s claim that Dream isn’t properly cared for when she’s in Rob’s care.

“It is unfortunate that Chyna feels the need to publicly miscommunicate the situation and has once again wasted valuable public resources by calling first responders in a desperate attempt to smear Rob’s name in response to his ongoing lawsuit against her for full custody of their daughter,” Singer told HollywoodLife  in a statement, via email on March 26.

The statement came after Chyna alerted the Los Angeles Department of Children and Family Services about a “first degree burn” she claimed Dream got while at her father’s home, according to a separate statement Chyna’s lawyer Lynne Ciani sent to HollywoodLife.

In legal documents filed in January, Rob alleged that Chyna is an unfit mother and accused her of doing drugs and abusing alcohol. His sister, Khloe Kardashian also filed a supplementary affidavit and claimed she had noticed that Dream was acting aggressively after spending time with her mother — allegations Chyna has denied. 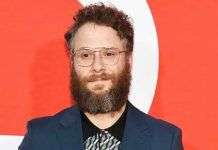 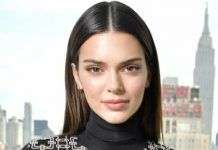