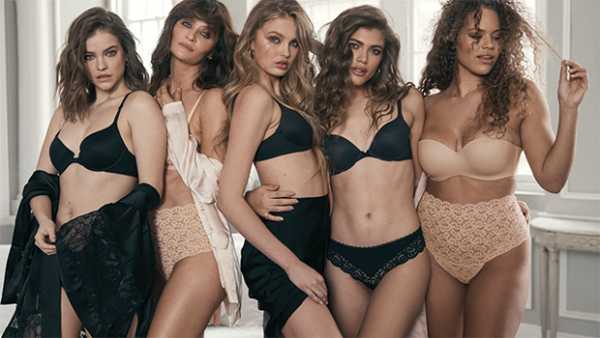 Victoria’s Secret celebrates body inclusivity with its Spring 2020 ‘Body by Victoria’ line. The brand promoted the diverse collection with a campaign featuring gorgeous models who were plus-size, trans, and past their 30’s!

A women’s body comes in many forms. That’s represented in Victoria Secret’s campaign for its Spring 2020 “Body by Victoria” line, which debuted on March 19! The campaign photos prove that Victoria’s Secret is continuing to evolve into a more inclusive brand. To model the line’s neutral colors, classic cuts and lacy patterns, a diverse lineup of models was enlisted for the job. VS’s first openly transgender model, Valentina Sampaio, 23, showed off her beauty in a push-up bra and lace underwear. Meanwhile, VS veterans — Daniela Pestova, 49, and Helena Christensen, 51 — proved that age is just a number as they posed alongside models that were two decades their junior. Their time with VS began in 1997, and to prove her dedication to the brand, Helena even served as this campaign’s photographer!

For years, fans dreamed of seeing curvier models in one of the most popular lingerie in the world. VS listened by having stunning plus-size models Candice Huffine and Solange van Doorn pose in the same lacy pieces that a VS Angel would wear down the runway! They’re familiar faces in the lingerie world, thanks to the beauties’ work with Savage X Fenty. 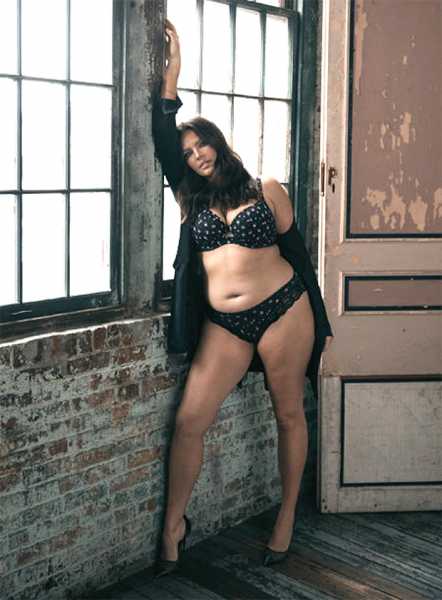 The campaign also represents women of all backgrounds as the modeling industry fights for more representation. Brazillian model Lais Ribeiro joined the campaign, as did Puerto Rican model Joan Smalls and Jasmine Tookes, who is of African-American, Brazillian, West Indian and European descent. Other fellow VS Angels, Barbara Palvin and Romee Strijd, posed for the collection that emphasized the models’ natural beauty and forms, rather than distract from it with excessive embellishments and gaudy colors. 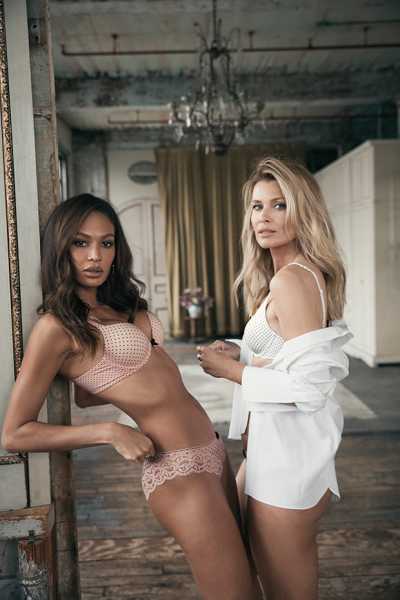 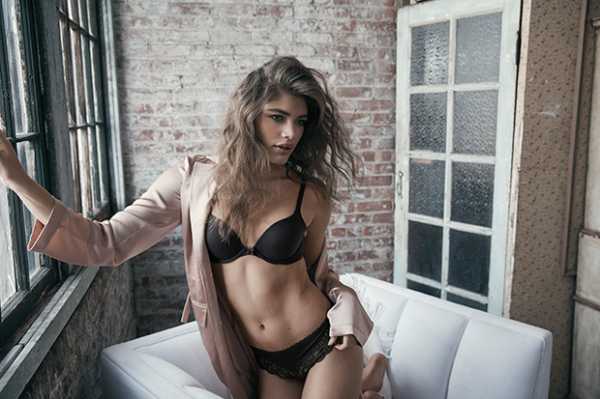 After 42 years of trying to sell the so-called “fantasy” that Victoria’s Secret branded itself on, the lingerie brand is rebranding itself on reality. Like the new “Body by Victoria” campaign, Victoria’s Secret strove to make all its customers feel welcome with its collection with Bluebella in Oct. 2019. Among the campaign’s models included Ali Tate, who works in plus-size modeling, and transgender model May Simón Lifschitz. With the controversial Victoria’s Secret Fashion Show no longer putting on a show in 2020 and in coming years for the foreseeable future, the longtime lingerie brand really is ushering in a new era! 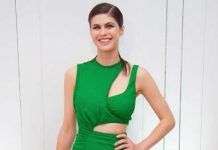 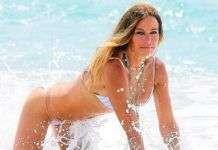 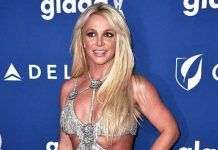