Home Fashion Kylie Jenner Reveals What She Carries Inside Her $24K Birkin Bag From... 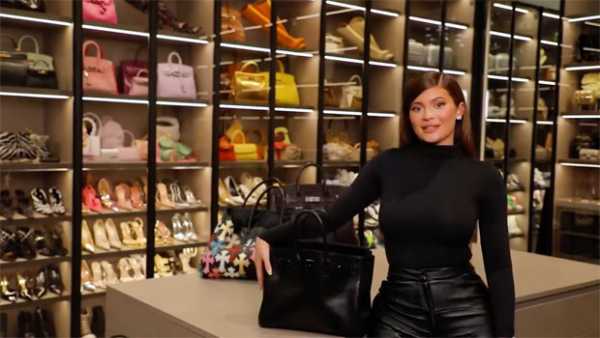 Kylie Jenner revealed the contents of her rare Hermès Birkin bag, which contained goodies like Kylie’s unreleased products and face masks. She even gave a peek at her massive shoe and purse collection!

Kylie Jenner, 23, gave fans a “What’s In My Bag” update, two years after filming the same type of video! In a YouTube video shared on Sept. 14, Kylie explored the contents of an ultra-rare, limited edition “So Black” Hermès Birkin bag, conceptualized by Hermès’ former creative director Jean Paul Gaultier and released in 2010. Kylie revealed that her mom, whom she strictly referred to as Kris Jenner, insisted that Kylie “need[ed]” the bag because it was a “great investment.” While Kylie didn’t reveal the exact price she snagged the Birkin for, the exact same bag sold for roughly $24,000 in a Christie’s auction. 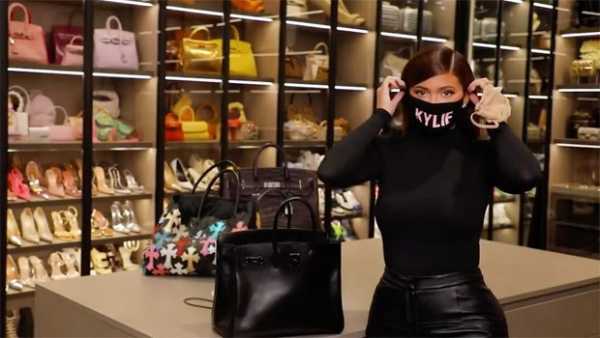 Kylie Jenner showed off her face mask collection during her “What’s In My Bag?” video. The makeup mogul teased that if she’s going for a more “discreet” look, she’ll wear Kim Kardashian’s nude SKIMS mask. (Courtesy of YouTube)

After the purse introduction, Kylie revealed “the most important thing” in her bag, given the pandemic: her Kylie Skin spray-on hand sanitizer (it has yet to launch). Kylie revealed even more unreleased goodies, such as her Kylie Skin scrunchies and her plumping lip glosses that’ll be released exclusively through Ulta in October.

Of course, Kylie’s Birkin was stocked with beauty essentials. A couple highlights included her “Kendall” blotting powder available on Kylie Cosmetics — which she called her “best friend” since it’s “hot as f–k” right now — and her “favorite perfume of all time,” which was her fragrance collaboration with her sister Kim Kardashian’s beauty brand, KKW Beauty. Kylie happily pointed out that her perfume won “Fragrance Of The Year,” as deemed by The Fragrance Foundation Awards! 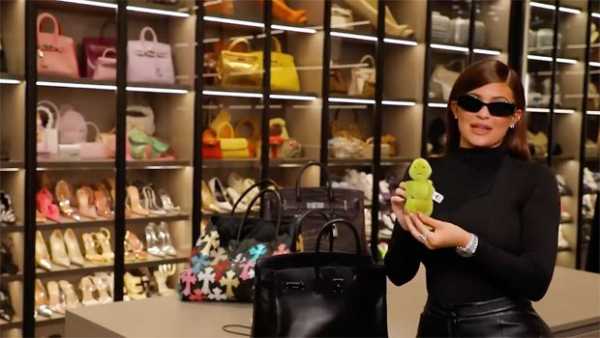 Kylie Jenner showed off her “little friend,” a stuffed pea pod from Jellycat. (Courtesy of YouTube)

Some of the more whimsical items in Kylie’s bag included the “Vivacious Vegetable Pea” stuffed toy from Jellycat, whom she endearing referred to as her “little friend,” a pack of Uno cards (Kylie loves to play the game, she revealed), and a pink camera that Kendall Jenner gave to Kylie for her sister’s 23rd birthday in August. Kylie uses the cute camera to document “even the smallest adventures” of her daughter, Stormi Webster, 2, she shared.

Even after that laundry list of items, there were still more surprises inside Kylie’s bag — you can find out what they were by watching the video above! Kylie loves flexing her luxurious collections, such as when she recently posted a video taken inside her garage that sheltered vehicles like her blue Rolls Royce Cullinan SUV and lighter blue Rolls Royce Wraith. Keeping Up with the Kardashians may be ending in 2021, but we’re relying on Kylie to keep us updated with videos of her lavish lifestyle on her YouTube and Instagram Stories! 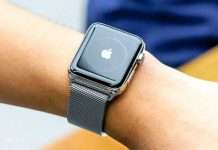 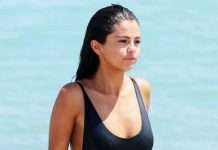 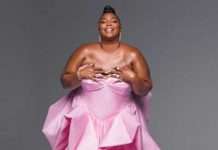