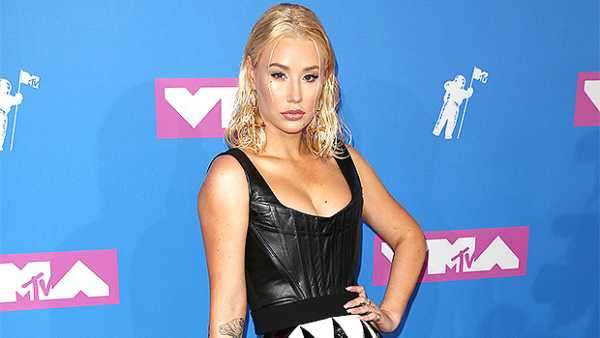 The rapper rocked a mint green number and paired it with sunnies and a high ponytail.

She’s so fancy. Iggy Azalea showed off her figure in a flirty mini dress. The Australian rapper, 31, rocked a sheer pistachio mint green number with cutouts that run along the arms. Iggy finished the pastel look with a high Ariana Grande-esque ponytail, chic transparent sunglasses, and cream white nails that could gauge your eyes out.

Iggy captioned the post, “Power puff!” — but it is not the type of outfit one would fine on Blossom, Bubbles, or Buttercup. Perhaps in the chaotic live-action remake set to air on The CW, though.

The pastel look comes a few days after the “Fancy” rapper announced that she would join rapper Pitbull on his “I Feel Good” tour through the summer and fall. The tour will kick off in Clarkston, Michigan on August 20 and wrap in Tampa, Florida on October 13. The tour will also coincide with the release of her upcoming third studio album End of An Area, due out sometime in August. In her Instagram post that announced the dates, Iggy revealed that she will be performing new tracks from the album during the tour, too. 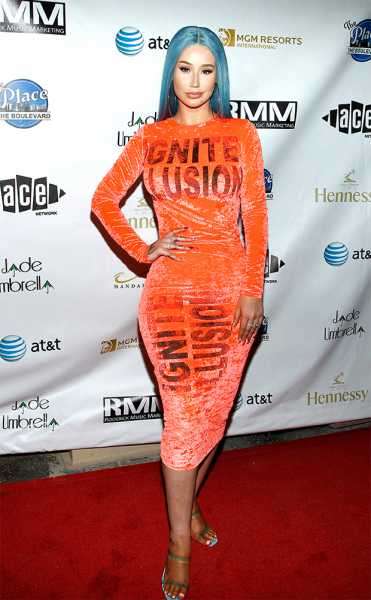 The rapper recently celebrated her 31st birthday on June 7. She shared a series of Instagram photos that documented the festivities and sent love to her follow “Gemini babies.” In the pics, she channeled her inner Jessica Rabbit and rocked red hair. The snapshots also included a sweet pic of her son Onyx, 1, whom she shares with rapper Playboi Carti. The two split in October 2020 after a little over two years together.

Baby Onyx also recently celebrated his 1st birthday back in April. Iggy paid tribute to the little tot on Instagram and called him her “favorite person.” The rapper gushed, “Happy 1st Birthday to my favorite person in the entire universe! I never thought I could love anything or anyone this much, Onyx you’re a joy.” She added, “Your happiness is my happiness.”

A source previously told HollywoodLife EXCLUSIVELY that Iggy is content with single motherhood. “Iggy has never been happier,” the source said. “Becoming a mom has brought this deep sense of satisfaction.” 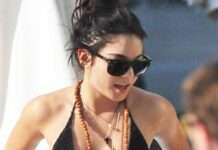 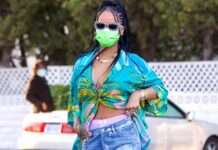 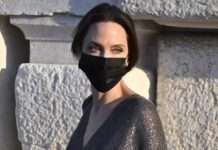