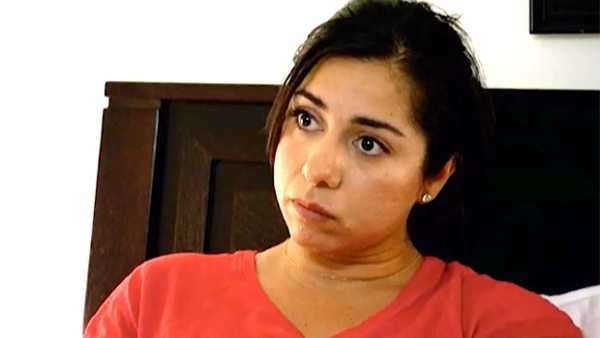 Rachel and José have a heart-to-heart in this EXCLUSIVE ‘Married At First Sight’ preview after their heated argument left Rachel locked out of the house.

Rachel and José’s relationship took a turn, but now they’re hoping to get back on the right track. The couple sits down to have an honest discussion about the state of their marriage after José locked Rachel out of the house. “I’ll do whatever it takes to make this marriage work,” José tells Rachel in this EXCLUSIVE preview of the September 29 episode of Married At First Sight.

José gives Rachel notecards that show how he’s going to prove he’s “in it to win it.” Rachel responds, “This is definitely a great start. I was kind of like, how does anyone get past this? Now I see that it is possible to get past this.” 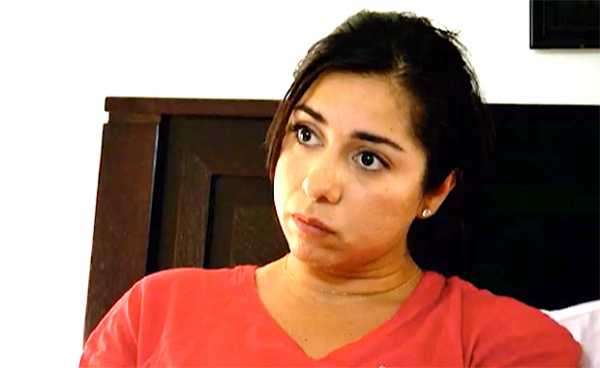 Rachel speaks with Jose after he locked her out. (Lifetime)

Rachel tells José that she will try to be “very upfront” about what she’s feeling. “Anytime I’m getting some weird gut feeling, I need to let you know right then and there,” Rachel says. They both agree they need to communicate better in the future.

“It’s going to take a lot of work, but we’ll definitely get there for sure,” José assures Rachel. Rachel notes that it’s time to “put actions behind all of this conversation.” After a bad 3 days, Rachel and José are ready to get their marriage back on track.

“I will definitely do anything I can moving forward to prove that to you,” José says. “There’s nothing I won’t do for this marriage. I’m in this. I’m in this for the long haul.” 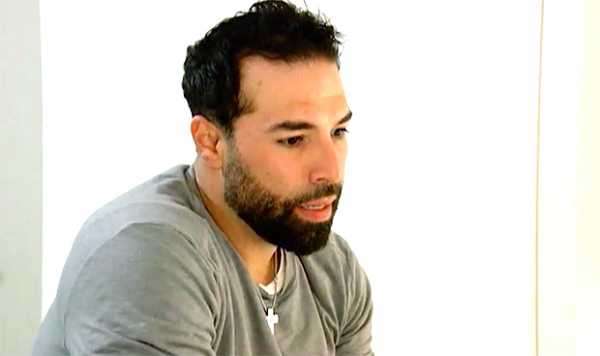 Jose vows to do better with Rachel going forward. (Lifetime)

Rachel and José hit their lowest point yet in the previous episode when Rachel called José by another man’s name while on their apartment rooftop. José asked Rachel to leave while he spoke with producers about what he was feeling. When Rachel returned to the apartment, she discovered that she was locked out.

Rachel went off on José and told him that his behavior wasn’t acceptable. “I’m calling all my friends in the middle of the night to tell them that my husband locked me out of the apartment,” she told José. He responded, “You know I lock the door every night. I secure my property before I go to sleep…I don’t know where you’re at or what you’re doing. Like, you just took off.” Their relationship was left hanging by a thread. Married At First Sight airs Wednesdays at 8 p.m. on Lifetime. 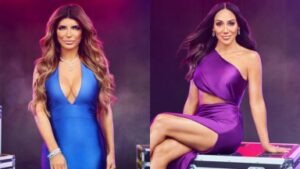 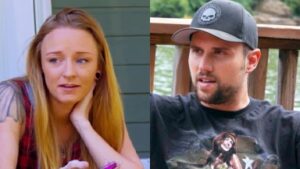 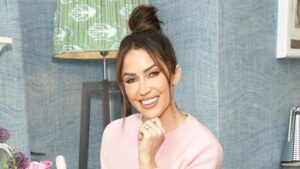