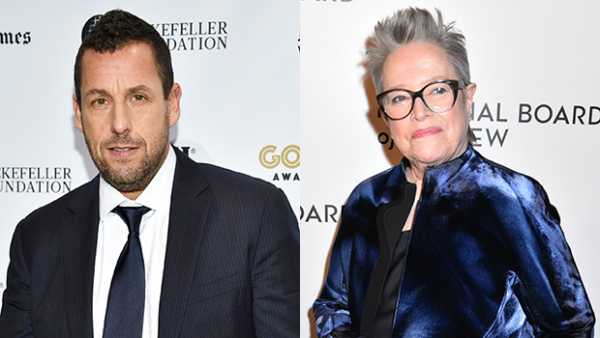 Soon after Adam Sandler’s name was not called during the January 13 Oscars nomination, the ‘Uncut Gems’ star reacted to the snub. He tweeted that ‘Sandman got no love from the Academy,’ and congratulated his ‘Waterboy’ co-star, ‘mama’ Kathy Bates.

The Oscars snubs continue with Adam Sandler being the latest to star speak out. The actor, 53, was noticeably absent from the January 13 nominations, which did not include his wildly popular comedy thriller, Uncut Gems, in its Best Actor category. While Adam wasn’t feeling the love from the Academy, he had the best response to the snub.

“Bad news: Sandman gets no love from the Academy,” he wrote in a tweet on Monday morning. However, he found the silver lining. “Good news: Sandman can stop wearing suits,” he continued, possibly hinting that he will not attend the Oscars. He ended his tweet on a lighter note and praised his good friend, Kathy Bates.

“Congrats to all my friends who got nominated, especially Mama,” Adam said in reference to Bates, who played his on-screen mother, Helen in 1998’s football classic, The Waterboy. He included a photo of Kathy, 71, from the film in his tweet. Kathy is nominated for Best Supporting Actress nomination for playing Barbara Jewell in Richard Jewell. at the 2020 Academy Awards.

Bad news: Sandman gets no love from the Academy.
Good news: Sandman can stop wearing suits.
Congrats to all my friends who got nominated, especially Mama. pic.twitter.com/o1Ep3E7GRB

Meanwhile, HollywoodLife caught up with Adam Sandler at the start of this awards season at the National Board Of Review where he won Best Actor for his work in Uncut Gems.

When asked if he’ll take on more dramas, after portraying a bit of a darker role as jeweler Howard Ratner, Adam said, “If they come my way and it makes sense, yeah, if it happens.” Nonetheless, “I do like doing my comedies, but we’ll see what happens,” he admitted.

Uncut Gems, where Adam plays a charismatic jeweler and compulsive gambler, has been a hit at the box office following its December 13 debut. The film also received four nominations at the 25th Critics’ Choice Awards on Sunday, January 12. 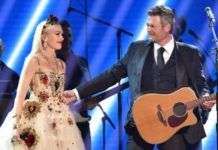 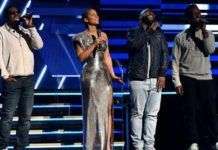 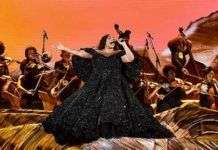