After 16 months of holding out, maintaining her innocence, and watching prosecutors add additional charges, Lori Loughlin will plead guilty in the college admissions scandal case, according to the Los Angeles Times. A plea agreement was filed in federal court, the outlet reports. Her husband Mossimo Giannulli will plead guilty, too.

Loughlin and her husband allegedly paid $500,000 to make it appear that their two daughters Olivia Jade and Isabella were rowing team recruits for the University of Southern California. In the last year, Loughlin and Giannulli were charged with conspiracy to commit mail fraud, money laundering, and bribery. They faced up to 60 years in prison if convicted in a trial.

Loughlin tried to get the court to dismiss her charges last month. U.S. District Judge Nathaniel Gorton rejected the request. A source told Entertainment Tonight at the time that the ruling made Loughlin uneasy.

The source explained: “The ruling made Lori nervous. Lori is convinced she did nothing wrong and wasn’t expecting the judge to side against her. Despite her setback, she has no plans to back down from her non-guilty plea. She strongly believes that [bribery scam ring-leader Rick] Singer misrepresented himself and, because she thought he’d acted on behalf of the school, she feels she is innocent.”

The source added that Loughlin “never in her life thought that she would ever be in this position, and it’s almost like a bad dream she can’t wake up from. Lori is determined to prove her innocence and she won’t back down.” 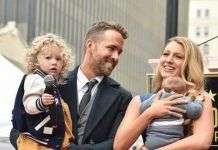 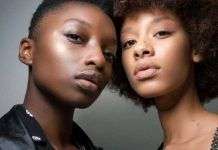 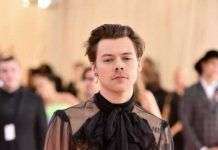