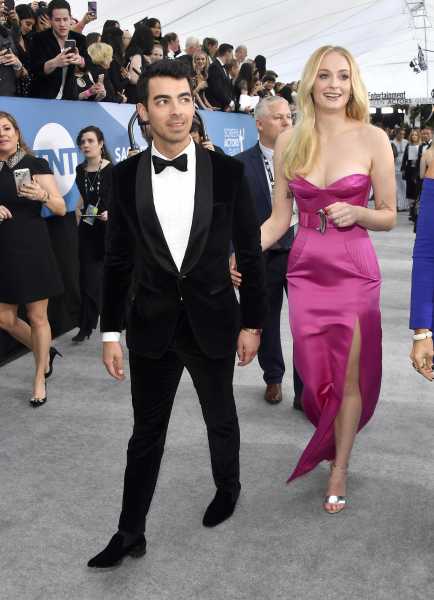 Sophie Turner and Joe Jonas haven’t personally confirmed the reports that came out yesterday about Turner expecting her first child. But E! got a little more detail from a source about how the parents-to-be are feeling about welcoming their first child this year. That source said that Turner is about four months along in her pregnancy.

While it’s still “early” days, Turner and Jonas are “extremely excited” about their little one. “They told their families recently and everyone is ecstatic and so happy for them,” the source said.

JustJared broke the news of Turner’s pregnancy, with two sources speaking to the outlet about how the couple is doing.

One explained that the two have decided to keep their pregnancy quiet for the time being. “The couple is keeping things very hush hush but their friends and family are super excited for them,” that source said.

And a second explained that “Sophie has decidedly been choosing outfits to wear on and off the carpet to accommodate her changing body.”

Turner and Jonas were last seen in London on January 30, where Turner was wearing a hoodie, leggings, and coat: 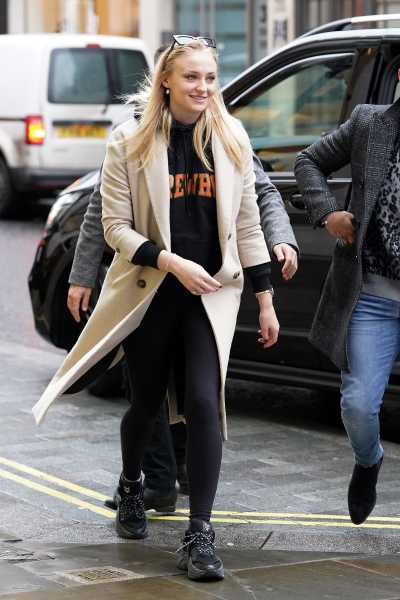 The couple wed in Las Vegas last May before having a more formal second ceremony in France. They got engaged in October 2017, after about a year of dating. Turner was just 21 then.

Turner spoke to Rolling Stone last March about her decision to get married so young. “I was fully preparing myself to be single for the rest of my life,” she said. “I think once you’ve found the right person, you just know. I feel like I’m much older a soul than I am in age. I feel like I’ve lived enough life to know. I’ve met enough guys to know—I’ve met enough girls to know. I don’t feel 22. I feel like 27, 28.” 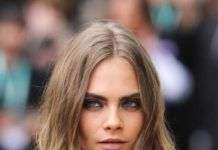 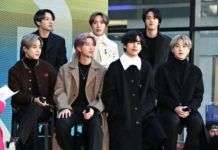 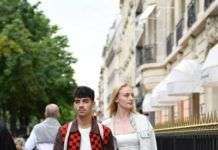