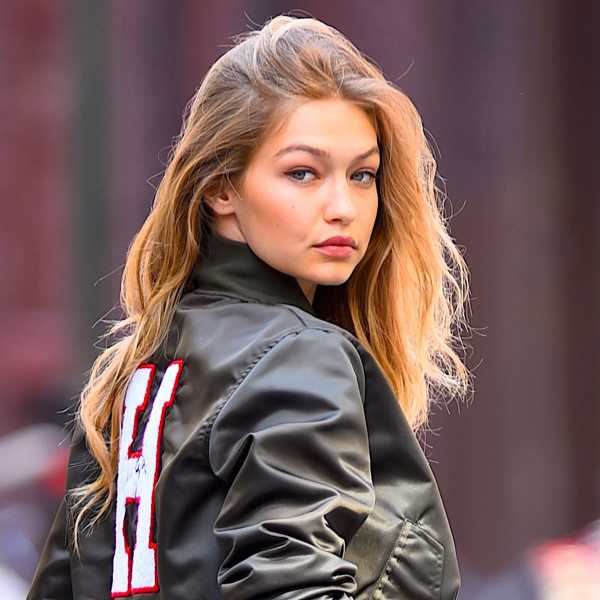 According to Variety, Hadid was “spotted in the hallway entering the courtroom.” She was then seen leaving the courtroom around noon. The outlet reports that Hadid told Justice James Burke she had met Weinstein. When Burke asked if she could be fair during the trial, the model said yes, she could. She also reportedly told Burke she knew Salma Hayek, whose “name is on a list of people who may be relevant to the case,” according to Variety. In 2017, Hayek came forward with details of sexual harassment and abusive behavior from Weinstein on the set of Frida. “The range of his persuasion tactics went from sweet-talking me to that one time when, in an attack of fury, he said the terrifying words, ‘I will kill you, don’t think I can’t,'” Hayek wrote in a New York Times op-ed.

It’s not immediately clear if Hadid will serve on the jury or if she was dismissed, according to The Wrap.

#BREAKINg : #harveyweinsteintrial @GiGiHadid a prospective juror, she just left court. Unclear if she has been preselected for jury #GigiHadid #weinstein pic.twitter.com/4TqdnISJ7O

In an October 2017 Instagram post, Delevingne said Weinstein bragged “about all the actresses he had slept with and how he had made their careers and spoke about other inappropriate things of a sexual nature. He then invited me to his room. I quickly declined and asked his assistant if my car was outside. She said it wasn’t and wouldn’t be for a bit and I should go to his room. At that moment I felt very powerless and scared but didn’t want to act that way hoping that I was wrong about the situation.”

When she arrived, Delevingne continued in the post, she was “relieved to find another woman in his room and thought immediately I was safe. He asked us to kiss and she began some sort of advances upon his direction. I swiftly got up and asked him if he knew that I could sing. And I began to sing….i thought it would make the situation better….more professional….like an audition….i was so nervous. After singing I said again that I had to leave. He walked me to the door and stood in front of it and tried to kiss me on the lips.”

Delevingne said she stopped him and managed to get out of the room. “I still got the part for the film and always thought that he gave it to me because of what happened. Since then I felt awful that I did the movie,” she wrote. “I felt like I didn’t deserve the part. I was so hesitant about speaking out….I didn’t want to hurt his family. I felt guilty as if I did something wrong. I was also terrified that this sort of thing had happened to so many women I know but no one had said anything because of fear.” 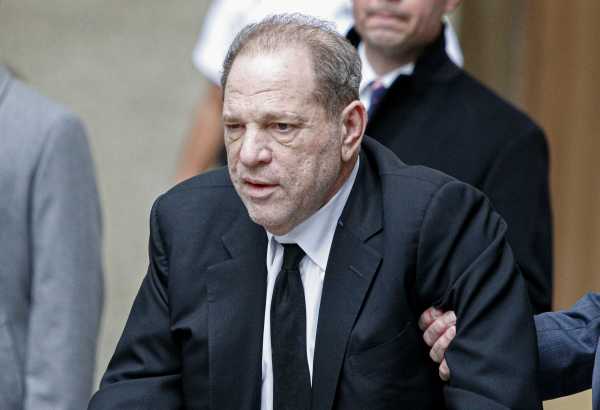 What to Know About Harvey Weinstein’s Trial

Weinstein faces five felony charges in Manhattan. He has pleaded not guilty and is not expected to testify. Instead, his defense will focus on “undermining the women’s testimony and arguing that the alleged incidents were consensual.” If convicted, Weinstein faces life in prison.

Why Kylie Jenner Is No Longer a Billionaire, According to Forbes

How Meghan Markle Is Secretly Helping Her Patronage Mayhew