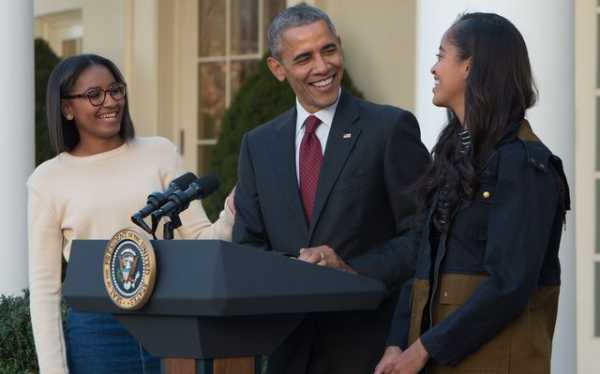 This past summer, following the tragic deaths of Breonna Taylor, George Floyd, Ahmaud Arbery, and countless other Black lives lost to racism and police violence, protestors launched demonstrations worldwide. Among the many passionate protestors fighting against police brutality were Sasha and Malia Obama. Their dad Barack explained in an interview with People just how proud he was of his daughters for taking that step to join the demonstrations.

In the expansive interview that touched on his presidency, marriage, and family life, former president Obama shared that his daughters’ decision to join the nationwide protests was one they made on their own.

“I didn’t have to give them a lot of advice because they had a very clear sense of what was right and what was wrong and [of] their own agency and the power of their voice and the need to participate,” Obama told People. “Malia and Sasha found their own ways to get involved with the demonstrations and activism that you saw with young people this summer, without any prompting from Michelle and myself, on their own initiative.”

He added that his daughters weren’t looking for attention and he “could not have been prouder of them.” However, he doesn’t foresee his daughters following his path in politics, but he does notice how eager they are to make a change in this world and how different young people’s interests are today compared to his peers when he was growing up.

“I think they’re going to want to have an impact and their friends feel the same way,” he added. These days, young people’s priorities have shifted. “It’s interesting when you talk to them in groups, the degree to which, compared to young people when I was coming out of college or you know even 20 years ago, I think people were much more focused on their finances and the perks of a job. And these kids are really focused on — how can I do something that I find meaningful, that resonates with my values and my ideals? And that I think is an encouraging sign for the country.” 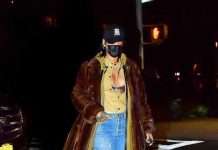 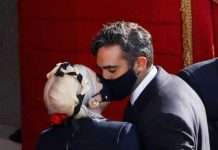