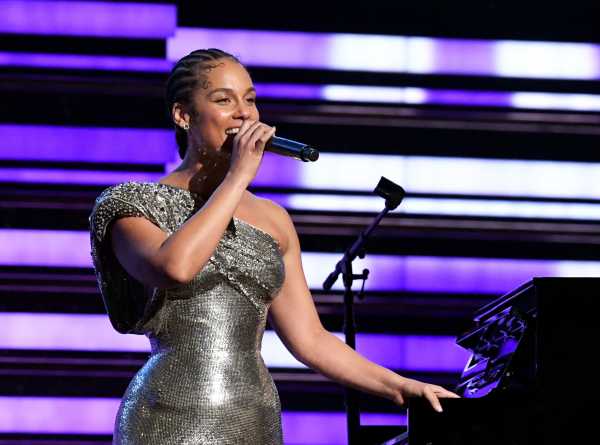 Tonight is supposed to be the year’s biggest celebration of music, but it’s a sad day for the sports world. As music’s biggest artists gathered to celebrate their achievements at the 62nd Grammy Awards at Los Angeles’ Staples Center, it was hard to shake the news of Kobe Bryant’s tragic death. During her opening monologue, host Alicia Keys honored the former Los Angeles Lakers star with a touching tribute and a few surprise guests.

“Here we are, together, on music’s biggest night celebrating the artists that do it best. But to be honest with you, we’re all feeling crazy sadness right now because earlier today, Los Angeles, America, and the whole wide world lost a hero,” she said. “And we’re literally standing here heartbroken in the house that Kobe Bryant built. Right now, Kobe and his daughter Gianna, and all of those that have been tragically lost today, are in our spirits, in our hearts, in our prayers, and in this building.”

Bryant died early Sunday morning in a helicopter crash that also killed his 13-year-old daughter Gianna. Bryant had three other daughters—Natalia Diamante (17), Bianka Bella (3), and Capri Kobe (seven months) whom he shared with his wife of 19 years, Vanessa.

“I would like to ask everyone to just take a moment to hold them inside of you; hold them inside of you and share our strength and support with their families,” she continued. “We never imagined in a million years we’d have to start the show like this. So we wanted to do something that could describe, a tiny bit, how we all feel right now.”

Keys began to sing Boyz II Men’s famous song “It’s So Hard to Say Goodbye to Yesterday” and was later joined by the legendary group that hails from Philadelphia, Kobe’s hometown.

“We love you Kobe.” @aliciakeys and Boyz II Men sing in tribute to Kobe Bryant and his family at the opening of the #Grammys https://t.co/kk0nIau0ee pic.twitter.com/v3KpXSkvyW

“We are stunned and devastated by the news of the sudden passing of Kobe Bryant,” the National Basketball Players Association said in a statement earlier today. “Words cannot express his impact on our Players, the NBA and the game of basketball. This is a monumental loss for the entire basketball community and our hearts are simply broken. We send love and prayers out to his wife Vanessa and the entire family.” 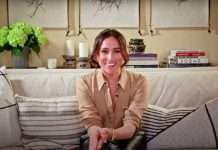