Home Beauty The one of the most glamorous places on the Earth is the...

The one of the most glamorous places on the Earth is the French Riviera. The most famous stars of music and cinema relax on the beaches and in the clubs of these cities:

And another remarkable place on the Cote d’Azur – Saint-Tropez. A resort known for numerous films, music videos and songs. But why is he so remarkable?

Well, let’s start with the fact that the city has retained the authentic charm of a medieval village. If you walk early in the morning through the Old Town of Saint-Tropez, which is concentrated in the La Ponche district, you will feel like you have traveled back in time. Ancient churches, streets paved with smooth cobblestones, colorful houses, as if drawn by a local artist – everything looks so fabulous and charming! In the daytime, life begins to boil here, visitors and locals sit on summer verandas with glasses of cool wine, all kinds of boutiques of local designers and famous brands work, museums open their doors. But the main attraction in Saint-Tropez, of course, is a beach holiday. The beaches at the resort are famous far beyond the borders of France for their white sand, absolute cleanliness and developed infrastructure. The city has both private beaches and municipal ones. The most popular is Pamplona. Those who do not like to relax under the open sun and among the crowds of tourists can drive to small shady bays. The beaches here, however, are pebbly, but there are much fewer people.

You can order a transfer to Saint Tropez from Nice for 170 euro. 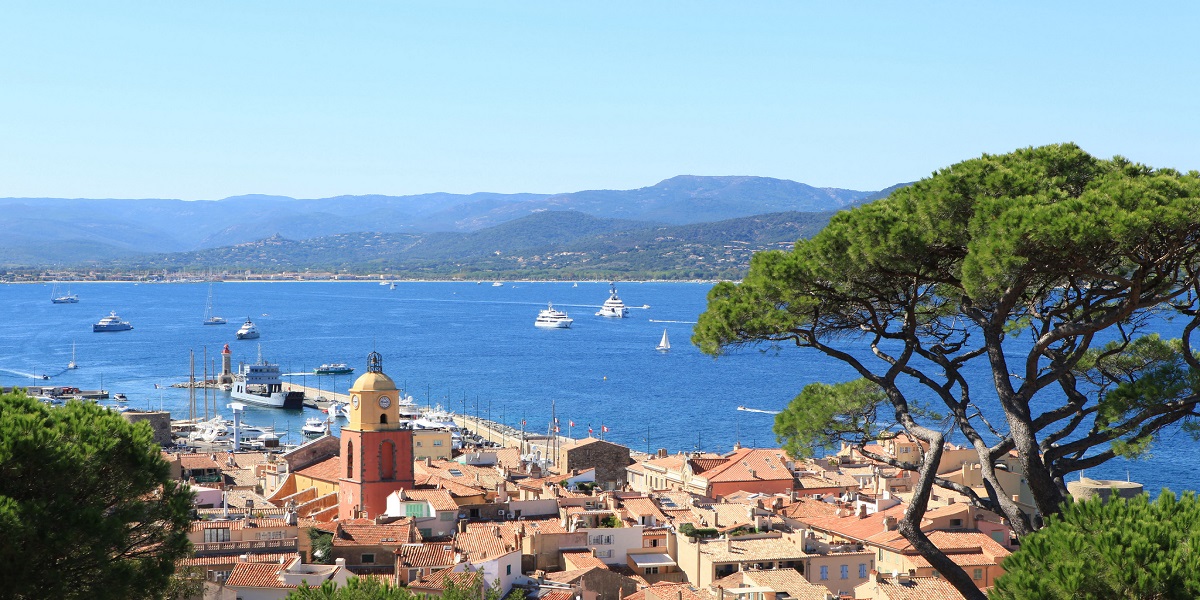 The small Principality of Monaco, located on the coast of the Ligurian Sea and hidden from the northern winds by sheer cliffs, is completely focused on tourism. Tourists from all over the world come here for the perfect vacation at the highest level. Here you can take yachting lessons, rent a boat and go on a sea voyage to the nearest islands. You can arrange a relaxing holiday, spending the first half of the day on the white-sand beaches, and in the evening stroll through the cozy streets of the Monaco-Ville district, where all the historical sights of the principality are concentrated. Here you can go to the Cathedral, see the ancient chapel of the Mercy of God and visit the incredible beauty of the prince’s palace. It is located on top of a cliff, and in addition to the stunning interior, it will surprise you with the views that open from local viewing platforms. Many buildings in Monaco-Ville are built on the rocks near the cliff, and it looks incredible!

Another notable area of ​​the Principality is Monte Carlo, famous for its nightlife and the first Casino, which amazes with the luxurious decoration of the halls and the amounts of bets that are played here daily.

You can get to Monaco by taxi from Nice, as the principality does not have its own airport. 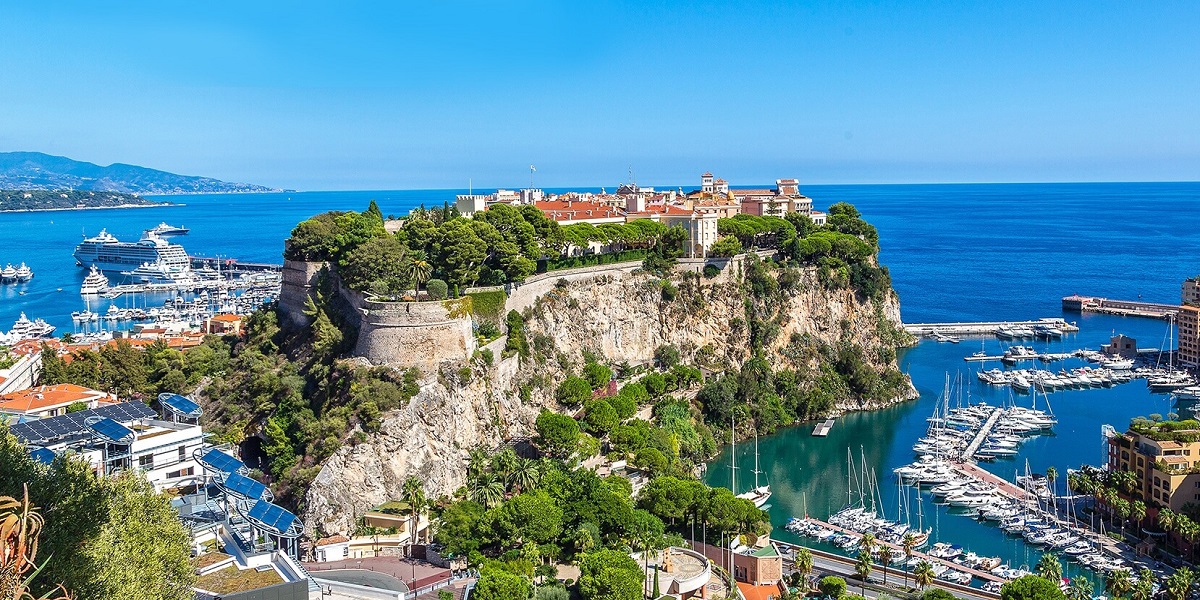 The city, described in detail in the famous novel by Scott Fitzgerald, began its existence even before our era. Once it was an outpost, and in the 12th century a majestic castle of the Grimaldi dynasty was built here, and Antibes began to flourish as a major port and industrial city. And now the life of Antibes is not strongly tied to the tourist season – scientific work and socio-cultural life are always in full swing here. However, during the summer season, the number of people living in Antibes increases several times.

And the reason for this is the wide beach line and incredible surroundings. The air is clean thanks to the pine forests. Wide sandy beaches, turning into cozy rocky bays, where you can find a real paradise for diving.

Lovers of walks in nature will be impressed by a trip to Cap d’Antibes, at the extreme point of which stands the Garoupe lighthouse.

Those who are attracted by history will be charmed by a walk through the Old Town and a large number of museums.

Families with toddlers will remember a trip to the Marineland marine amusement park, and young people will appreciate the nightlife of Antibes, which is much better developed than in other fashionable resorts on the French Riviera.

A taxi to Antibes from Nice airport costs about 50 euro 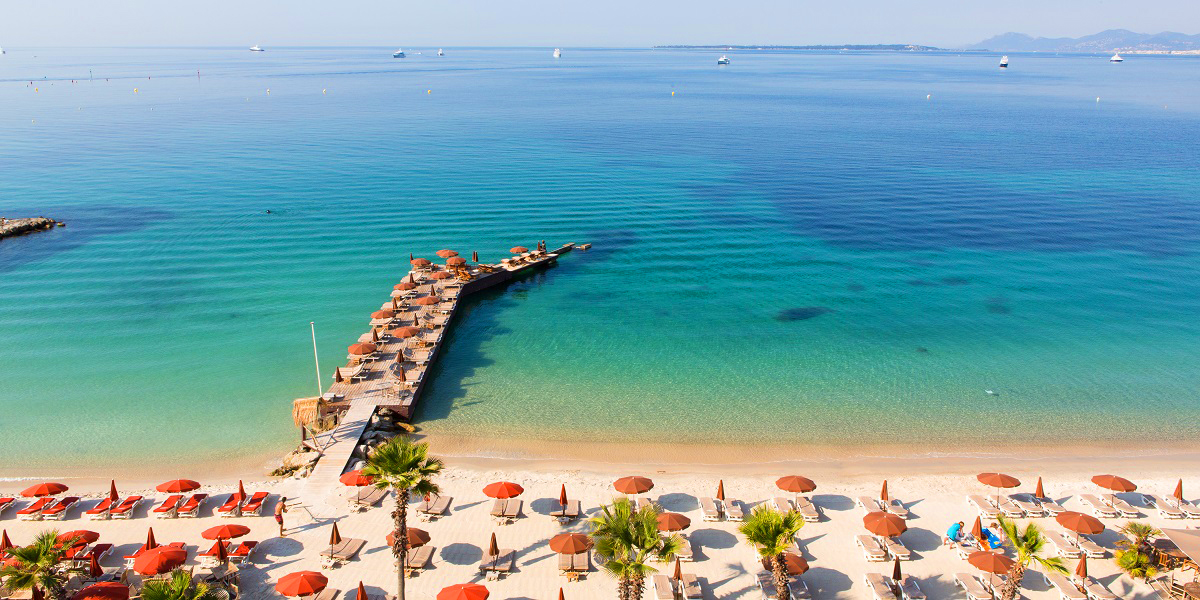 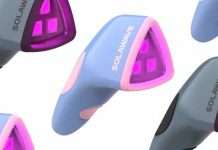 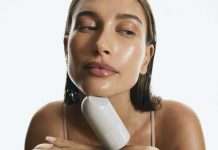 Hailey Bieber on Her Rhode Skincare Line and Favorite Products